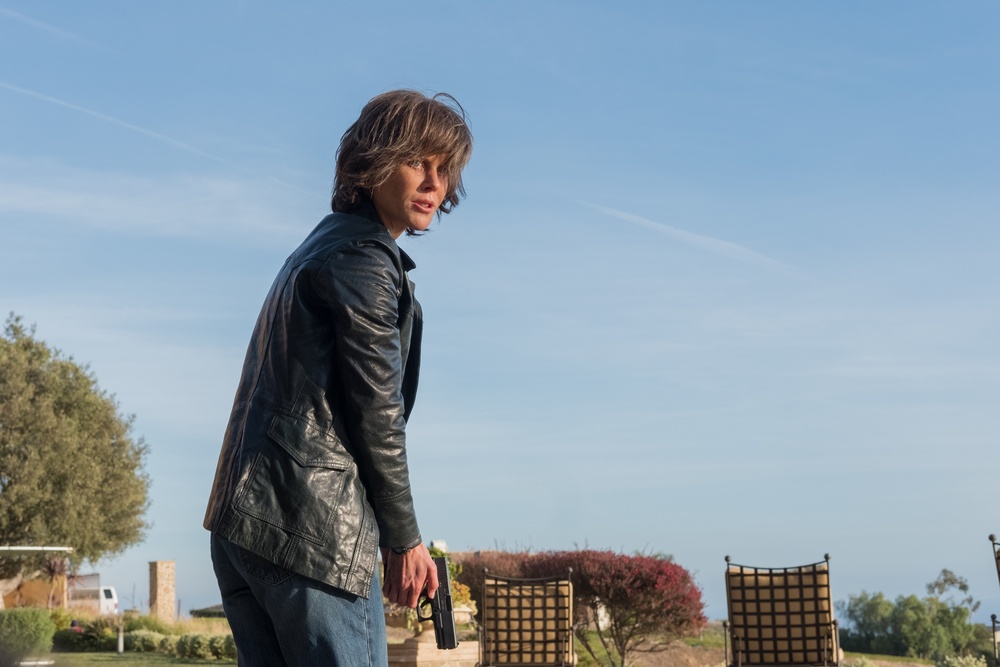 AFI Fest Review: Destroyer – Get Out Of Her Way

If the worst case scenario is a female driven Heat, that would still be worth doing. There’s more than that going on in Destroyer but if “Female Heat” can get people in the door, that’s already a plus.

Det. Erin Bell (Nicole Kidman) shows up at a crime scene hungover and staggering. The case she stumbles onto is tied to an old undercover operation gone bad. So we find out what exactly happened while Bell looks for Silas (Toby Kebbell) in the present. 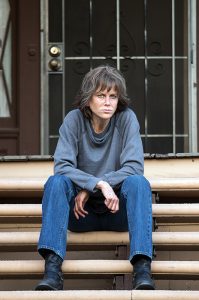 Kidman has the grizzled cop attitude down. She gets beat up, but she’s scrappy and fights back. You believe she’s been through decades of this so for her it’s just Tuesday. People are going to make a big deal of this, and critics already have, but actors want to do action. They don’t just want to play suicidal authors or dying turn of the century singers. A physical performance is just as rewarding as an intellectual one, and when they can combine them, it’s even better.

Of course, Erin Bell is not just the grizzled good cop against the bad guys. She’s also a mother trying to reconnect with her daughter Shleby (Jade Pettyjohn). Teenagers who don’t listen to their mothers are universal. Just imagine when you’re a mother who actually knows the kind of scum her rebellious teenager thinks is the only one who really understands her. 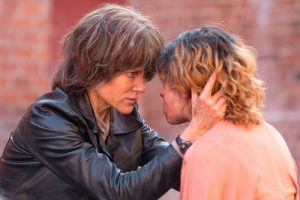 It’s also about the layers of the undercover mission, the people Erin gets close to but ultimately is working against. Like Petra (Tatiana Maslany), another complex character in Maslany’s repertoire as well. Or her partner Chris (Sebastian Stan) who becomes mutually compromised with Erin on the mission. The layer of Erin being a woman in this crime world, in this movie genre, is subtle. It’s not about that but it’s there. 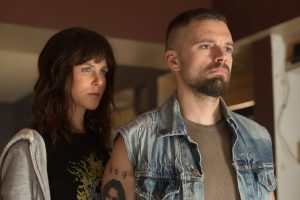 The action is not stylized. It’s not smooth or graceful but it’s clear. It’s not shakycam, just scrappy and messy. We’ve seen hundreds of bank robberies in movies but Destroyer finds nuances that still create new tensions.

Each of the Silas associates Bell questions has something unique about them. Toby (James Jordan) is already dying, but Bell still has something he wants. DeFranco (Bradley Whitford) is distractedly coaching his son’s batting practice while talking to Bell. Each one gets a single scene that will probably go down in cinema history. 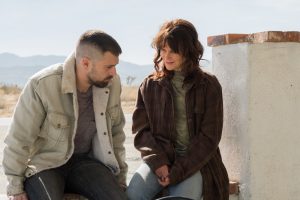 Destroyer is also set in L.A. Just by nature of 23 years passing it is a different L.A. than Heat. Plus, there are many new corners of L.A. director Karyn Kusama and writers Phil Hay and Matt Manfredi found.

Destroyer is compelling to the end. Audiences will want to follow Erin Bell on her case, and even when they know the ending they’ll want to watch it again to spend more time with these characters. 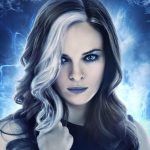 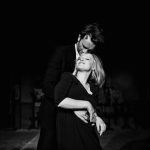