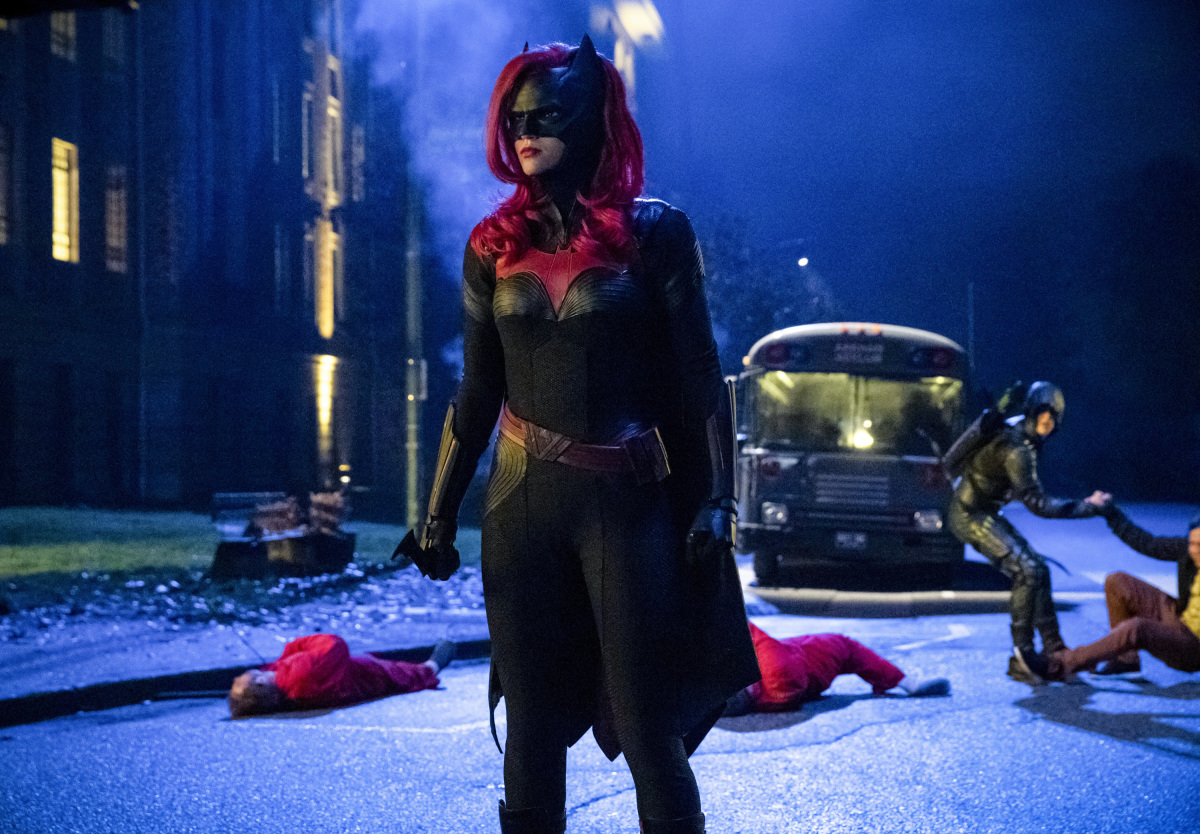 No Superman, not enough Batwoman, and too much character clutter. Elseworlds Part-2 went off the rails by packing too much stuff into one episode, which didn’t really give each story element enough time to properly develop.  Batwoman’s appearance felt more like a cameo than a plot point, and Team Arrow joined with Team Flash to bring 90’s Flash/Barry Allen to Earth-1. But he was literally gone again in a flash.  And while Barry, Oliver, and Kara did manage to retrieve the Book Of Destiny, The Monitor took it back, almost immediately, making their whole quest ‘POINTLESS’. Which is the exact right word for this installment.

The Oliver/Barry identity swap was clever in part-1, but now it feels like old news, detracting from the bigger story elements.  And by episode’s end,  Barry and Oliver switch into totally new identities, which will undoubtedly cause more unwanted hi-jinx in part three.  Plus I’m sure they’ll try to shoe-horn Team Supergirl into the mix, whether it moves the story along or not.  But bright side, Evil Black-Suit-Superman landed on the scene, ready to wreck havoc and kick butt.  And we find out, from 90’s Flash, that on Earth-90 John Diggle is a Green Lantern.  (Though I’m sure his name is John Stewart over there)

*And side note: When did Killer Frost become such a wimp? Last night, AMAZO wiped her out no-problem. And tonight, Mister Freeze’s powerless Wife knocks her for a loop after fumbling with a confiscated cold gun.  WHY?  Lame y’all! Come 0n Episode-3. Let’s end this thing strong!