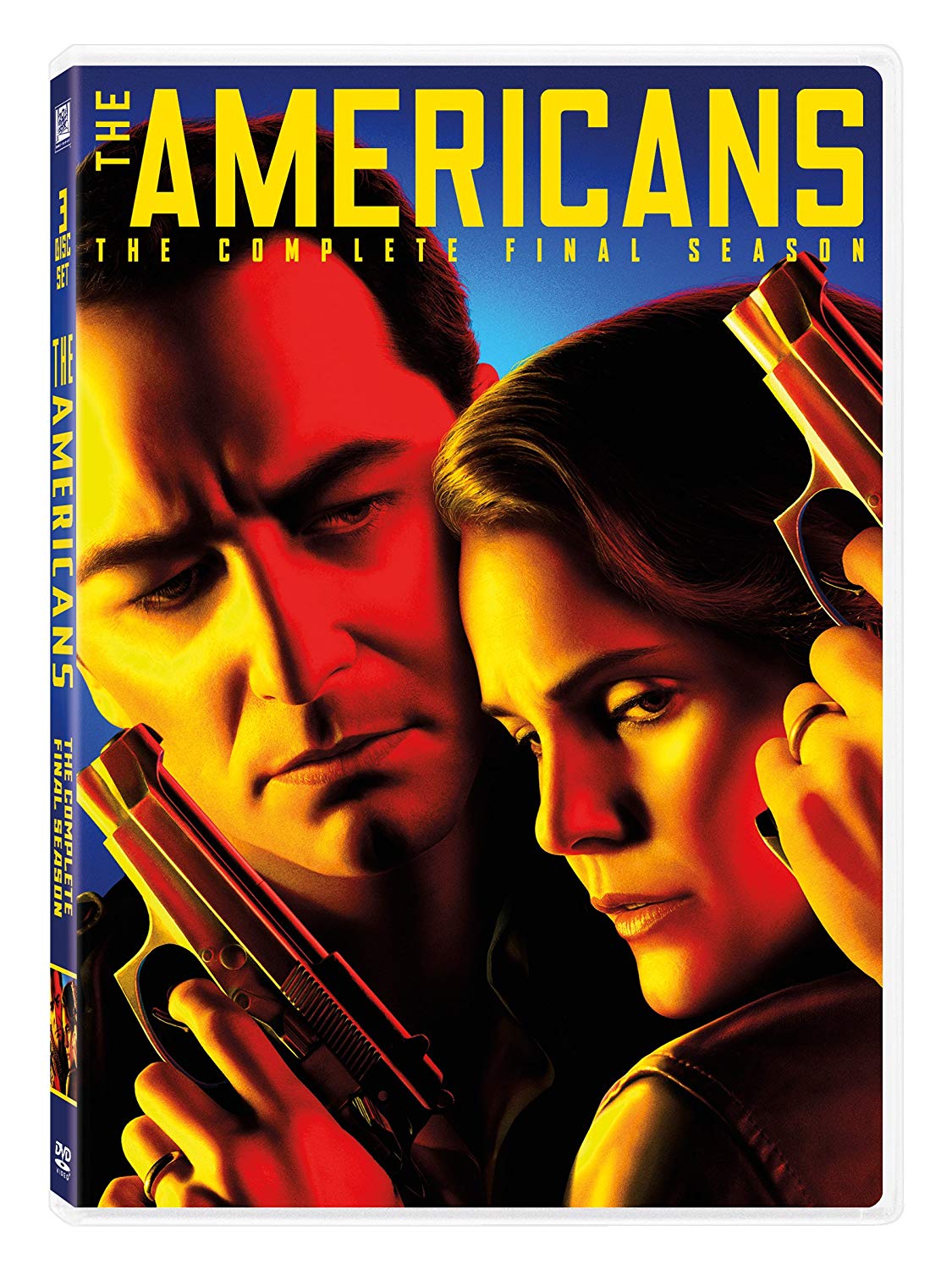 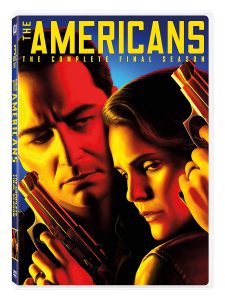 One of the greatest TV dramas came to an end in 2018, winning a Golden Globe for its final season. There’s still a little bit more of The Americans to enjoy in its final season DVD.

Eight minutes of deleted scenes and a five minute gag reel are mere crumbs to spend a little more time with the Jennings, Stan, Claudia and others. It’s not a ton, but at least there are 13 new minutes you can see before you completely say Das Vedanya to The Americans,

The nine Inside Looks have the cast and creators reflect on the final season. They add up to a solid bonus feature covering Matthew Rhys and Noah Emmerich directing episodes, the title sequence, real historical politics and the evolving characters. 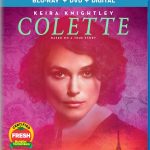 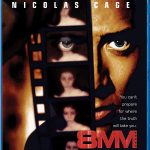