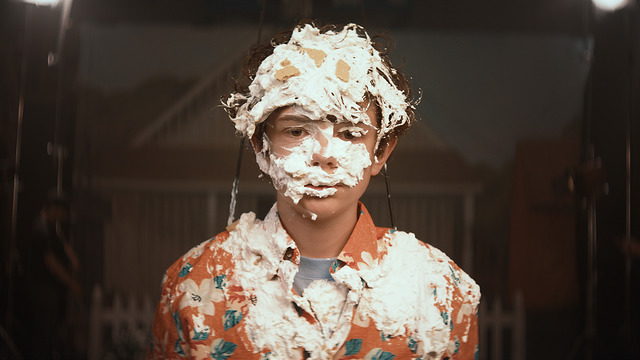 In recent years, Shia Labeouf was getting more attention for his art installations and public behavior than his films. While going to rehab, he decided to write a screenplay based on his childhood in the industry and relationship with his father. That movie, Honey Boy, premiered at Sundance this weekend and it seems to be a therapeutic experience for Labeouf, and a great drama for us.

Otis (Lucas Hedges) is spiraling out of control in 2005. He’s on a big budget movie set screaming, “No no no no no no no!” before getting yanked back in a harness. Any guess which movie that was? He also goes on benders and gets arrested after an automobile accident during which he mouths off to the cops.

Back in 1995, Otis (Noah Jube) was a child star getting pied in the face in a kids show. He lived in a motel with his father James (Labeouf). Otis is hiring James to be his chaperone because James can’t get any other work as an ex-con sex offender (he made a woman jump out of a moving car, presumably to escape his unwanted advances).

Otis is put between his mother and father, literally speaking for each of them on the phone. You can totally sympathize what a horrible responsibility this is for a child. It doesn’t excuse later bad behavior, but it creates compassion.

There is some comedy in older Lucas rebelling against counselors, and James’s shenanigans. He does rodeo tricks and his rants often end in shocking violence, but this is not just self-indulgent moping. It’s irreverent and feels humble, like Labeouf is letting us laugh with him.

The flashbacks with young Otis occupy more screen time than older Otis in rehab. The focus seems to be on the childhood traumas that led to the lashing out as an adult. It seems very compassionate towards his father too. Otis is trying to repair his father, which isn’t his responsibility but what else is he going to do, give up on him?

Labeouf gives one of his most subtle and layered performances. It’s still his point of view on his dad but that seems to give him a deeper understanding than a fictional character. Jupe is simply a powerhouse full of maturity beyond his years and innocence lost. Hedges is ferocious. Alma Har’el directs with a frank intimacy.

There are no art installations in Honey Boy. It only goes up to 2005, but it is a revealing expose on Labeouf and a touching drama that any family can relate to, in show business or not. 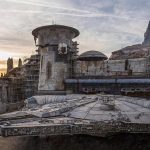 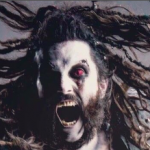