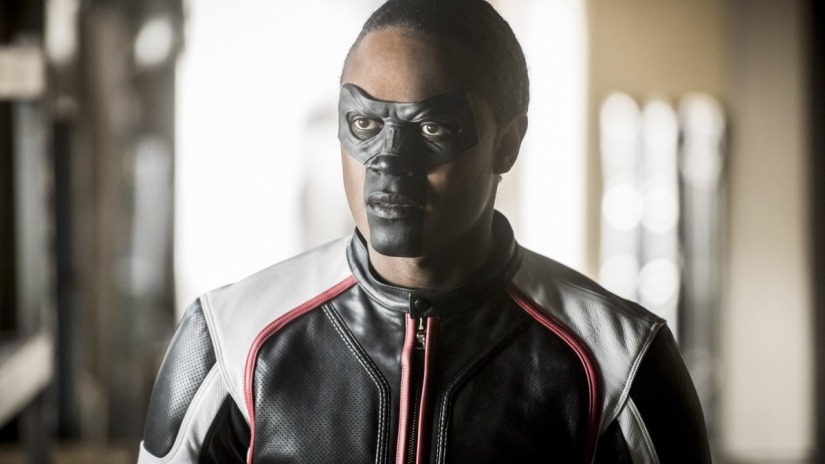 ON ARROW:  Curtis gets the chance to prove that he really is ‘Terrific’,  and then he finally grows a pair and quits ARGUS. Because Diggle and Lyla have pretty much become controlling ‘the-end-justifies-the-means’ jerks. Now, Lyla always did tow the AGRUS line, even before she started running the place.  But Diggle used to be against Argus’ strong-arm tactics. You’ve changed Mister Diggle, and not for the better.  ARGUS wants to re-start The Suicide Squad, with Diaz running the show.  And Team Arrow isn’t going to like that one bit!

But I liked the episode!  Besides the Curtis turn-around, we also got a Felicity/Laurel team-up, and some Black Siren backstory.  And Oliver had to publicly come clean about his Dad, who was a pretty bad dude. Not only did he abandon his secret second family, he was also a murderer.  That night when his big boat sank, and he ended up in the life-raft with Oliver and his bodyguard, he made the choice to shoot his bodyguard and himself, so that Oliver could live.  And when the bodyguard’s son finally finds out about this, he is understandably pissed. No wonder he wants Green Arrow dead.