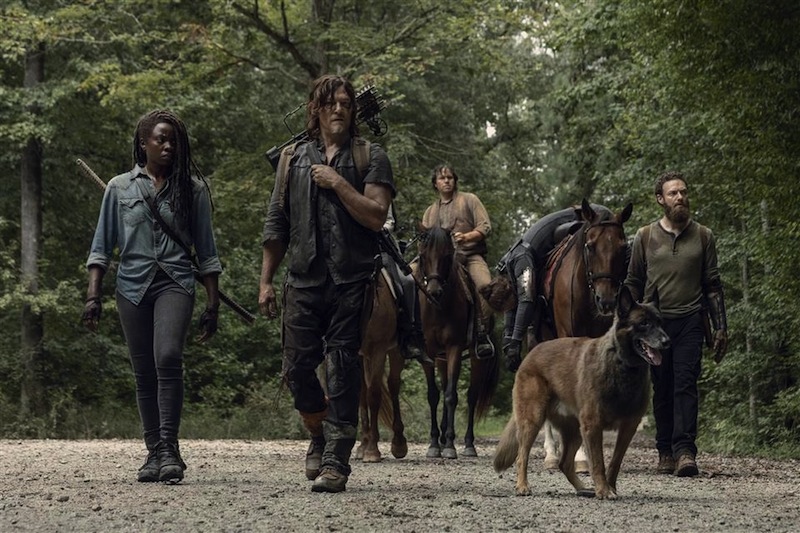 I don’t think The Walking Dead will ever be the rating juggernaut it once was.  But the Mid-Season ratings were up a bit, and will probably climb higher once delayed viewers are factored in. And just for the record; The Walking Dead’s rating may have diminished over the years, but as a cable show, it’s still a ratings champ.

The ‘Whisperers’ storyline is proving to be a draw, despite the departure of Rick and other fan favorites. So that’s good news if you’re a Walking-Dead-Head.  And actually, I have to admit that I did end up watching the episode, even though I said I wouldn’t. “I just can’t quit you Walking Dead.”

At least not yet.