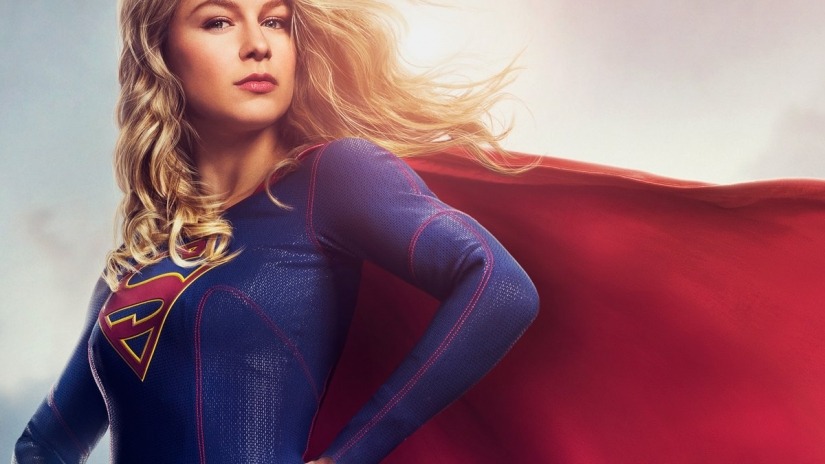 Instead of a wall, the President is building a killer satellite to deal with the immigration problem;  the ALIEN immigration problem.  But Manchester Black and his new team, named ‘The Elite’, shanghai the controls and aim the satellite’s destructive rays, at The White House. But Supergirl destroys the satellite, AFTER disarming it.  An act of defiance that she later lies about when questioned by the President.

This show is becoming way too political for me. It’s not fun anymore.  Now it’s Agent Liberty and his radical alien-intolerant agents, against Manchester Black and his radical pro-alien-activists.  And both sides are willing to kill to make their point.  So what’s a superhero supposed to do? No wonder Supergirl feels squeezed between a rock and a hard place. But at least she’s got help from her Super-Friends; Dreamer, Brainiac-5, and Martian Manhunter.  So maybe, by season’s end, she’ll figure it all out.