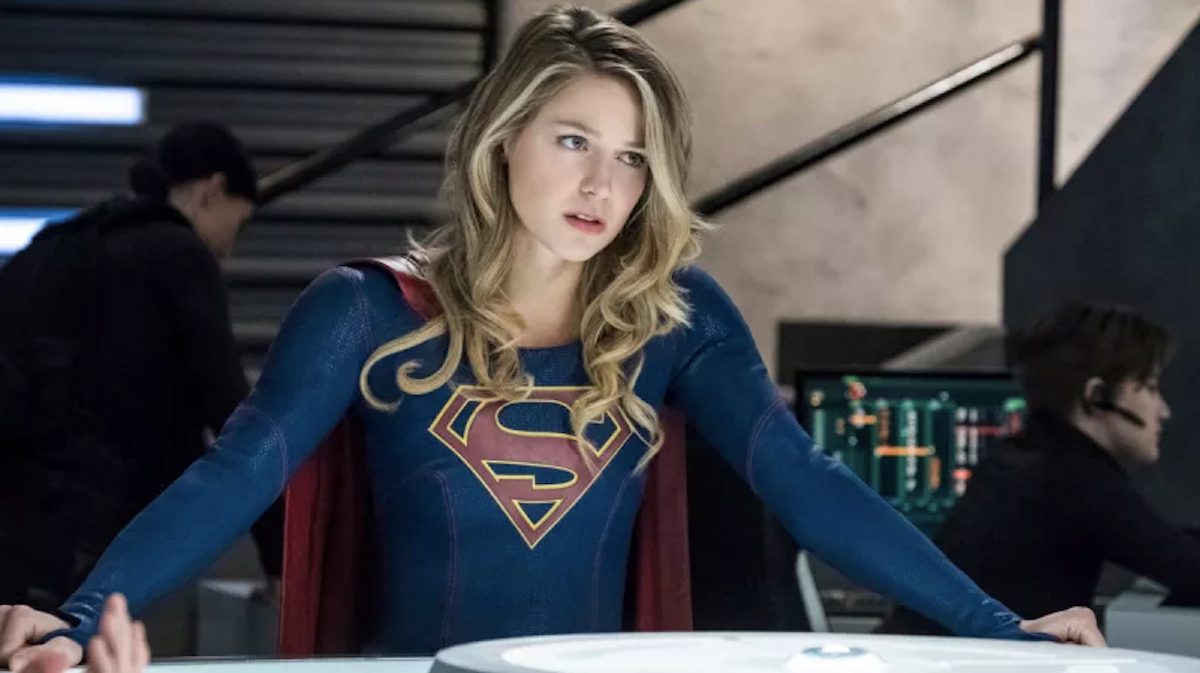 SPOILERS GALORE:  What the heck just happened on Supergirl?  The good news is that this was a very hope-filled episode.  This season, the show has been dealing with a lot of ugliness and hate. All circling around an immigration issue.  But these illegal aliens are refugees from other planets; actual aliens. And though the anti-alien and pro-alien factions clashed in a violent melee, minds are beginning to change, and hate began to change to tolerance, and maybe some acceptance.

But at the end of the episode, we see Jimmy Olsen get shot.  He’s pretty much the Catco version of Perry White now.  And Jimmy is alone in his office when he is shot in the back, he falls, and he begins bleeding out on the floor. What the heck?  Are they going to kill off Superman’s Pal?

I know he hasn’t done much lately, since he became Lena Luthor’s lover.  But is this his lights-out moment? Or will Lena use the experimental super serum she’s been working on to save him, accidentally turning him into a gigantic turtle monster?  That actually did happen in the comics.

But he could also become a superhero.  That happened in the comics too.  Or he could just be dead.  We’ll have to wait and see.