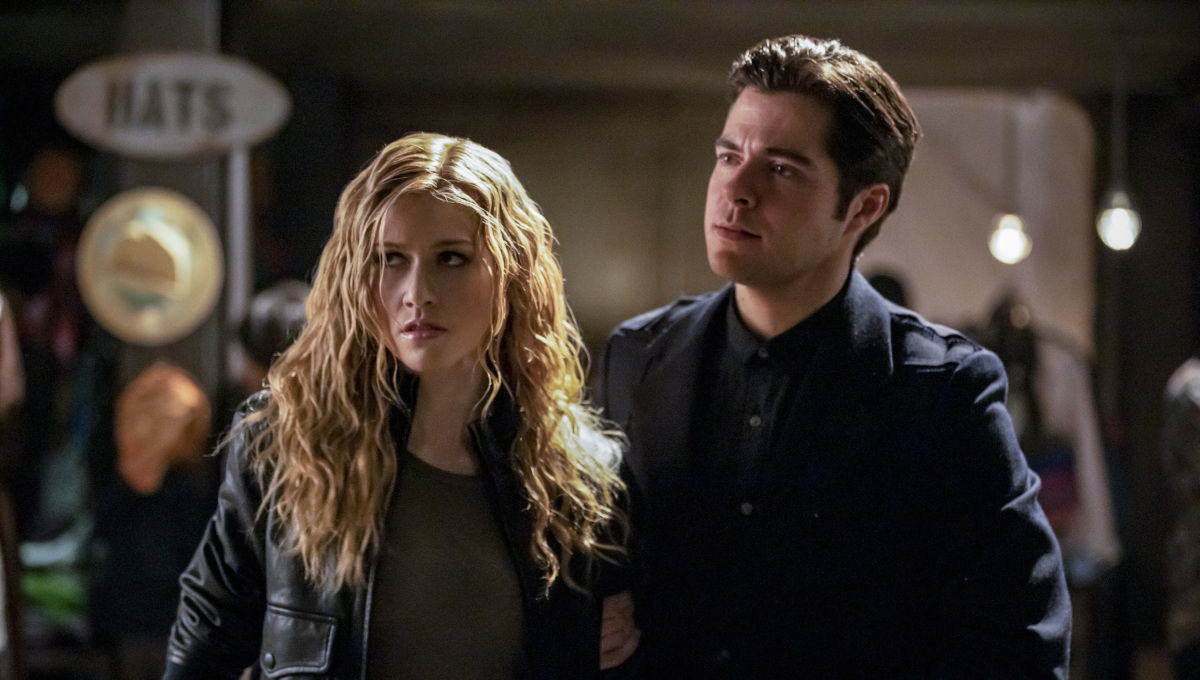 Didn’t like it!  It was an entire episode set in the year 2040, kind of wrapping up a storyline set in motion by this seasons flash-forwards. With adult versions of William and Mia, Felicity and Oliver’s child, it paints a pretty bleak picture of a Star City with no Green Arrow in sight.  What a wasted episode.

With only a finite number of episodes left before the show ends next season, I felt like it was a wasted opportunity that pretty much leads to nowhere.  Maybe they thought this episode set in 2040, could set up a scenario that could continue the show without Oliver. But if that’s the case, then they failed miserably.  And I’d prefer that Arrow focus on the team that we already know and love.

Luckily, next week we’re back from the future with our beloved Team Arrow intact.