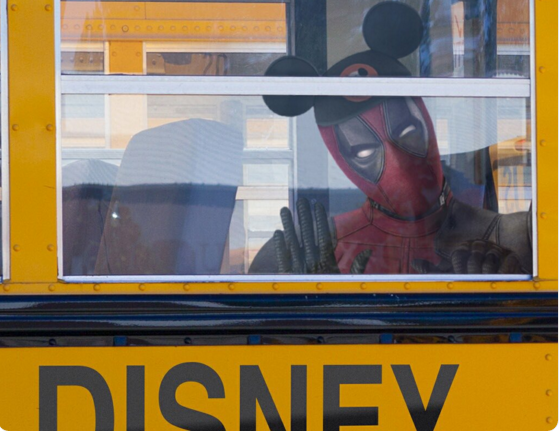 Hold onto your butts!  The deal should be done by tomorrow! Then Disney will officially add a mouse-load of new assets to their empire. This includes 20th Century Fox and its historic movie library, along with FX, and National Geographic.  But the biggest feather in their Marvel cap is the acquisition of the various Marvel properties that were under Fox’s control. Which includes Deadpool, X-Men and the Fantastic Four.  So now, Spiderman is the only Marvel superhero prize not completely within their grasp.  Because while Disney and Sony are still playing nice, sharing their characters, Spiderman is still licensed to Sony… For now!  I mean, how long before Disney owns absolutely everything?