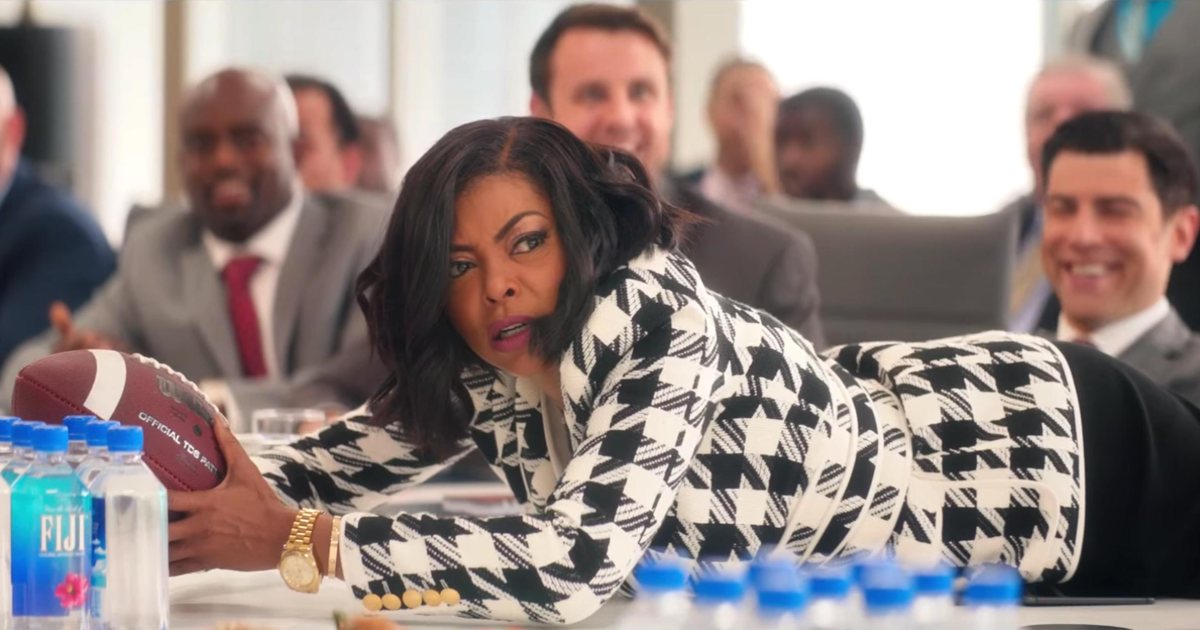 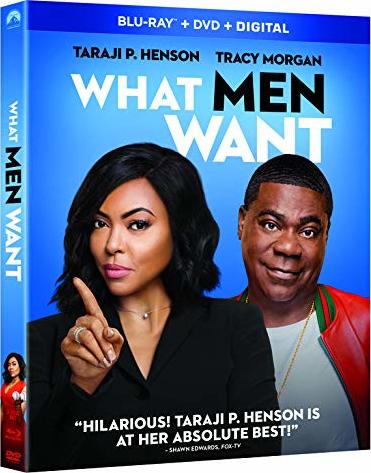 Passed up for a well-deserved promotion, sports agent Ali Davis wonders what else she needs to do to succeed in a man’s world. Hoping to find answers from a psychic, Ali drinks a weird concoction that suddenly allows her to hear what men are thinking. Using her newfound ability, Ali starts to turn the tables on her obnoxious male colleagues while racing to sign the next basketball superstar.

I give the What Men Want Blu-ray a B.

Taraji P. Henson stole the show and holds her own in this film.  Though I’m not a huge fan of comedy, I did enjoy it.

We can all relate to Ali (Henson).  She works hard, hoping for a promotion only to get passed up by an undeserving co-worker.   Unfortunately to get there, she gains a “gift” and tells a white lie but in the end, she realizes that being herself is the best thing to do.

My favorite part of this entire film was Taraji P. Henson’s performance.  As I stated before she stole the show. Who wouldn’t want to hear what Men think (or for that matter anyone)?  I think it would be awesome maybe for a few hours to hear men’s thoughts but after that, I think it would annoy me.  Thoughts are best kept to oneself.

Catch What Men Want out on Blu-ray, Digital, & DVD May 7th!