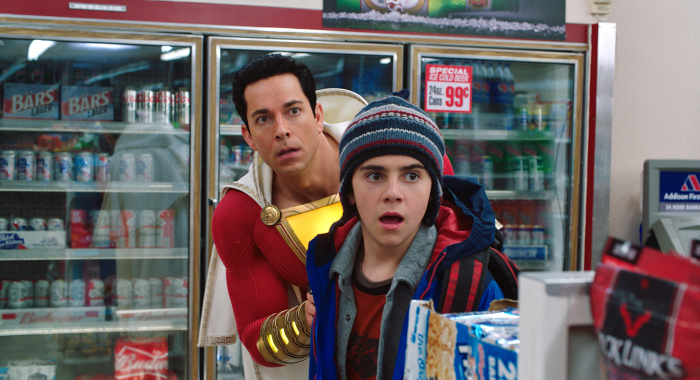 Shazam stumbled out of the Box Office top ten this week, languishing at number twelve with less than $140 Million to show for it’s domestic run to date.  Which is abysmal for a superhero film, but considered somewhat of a success for a comedy.  And I think therein lies the […]