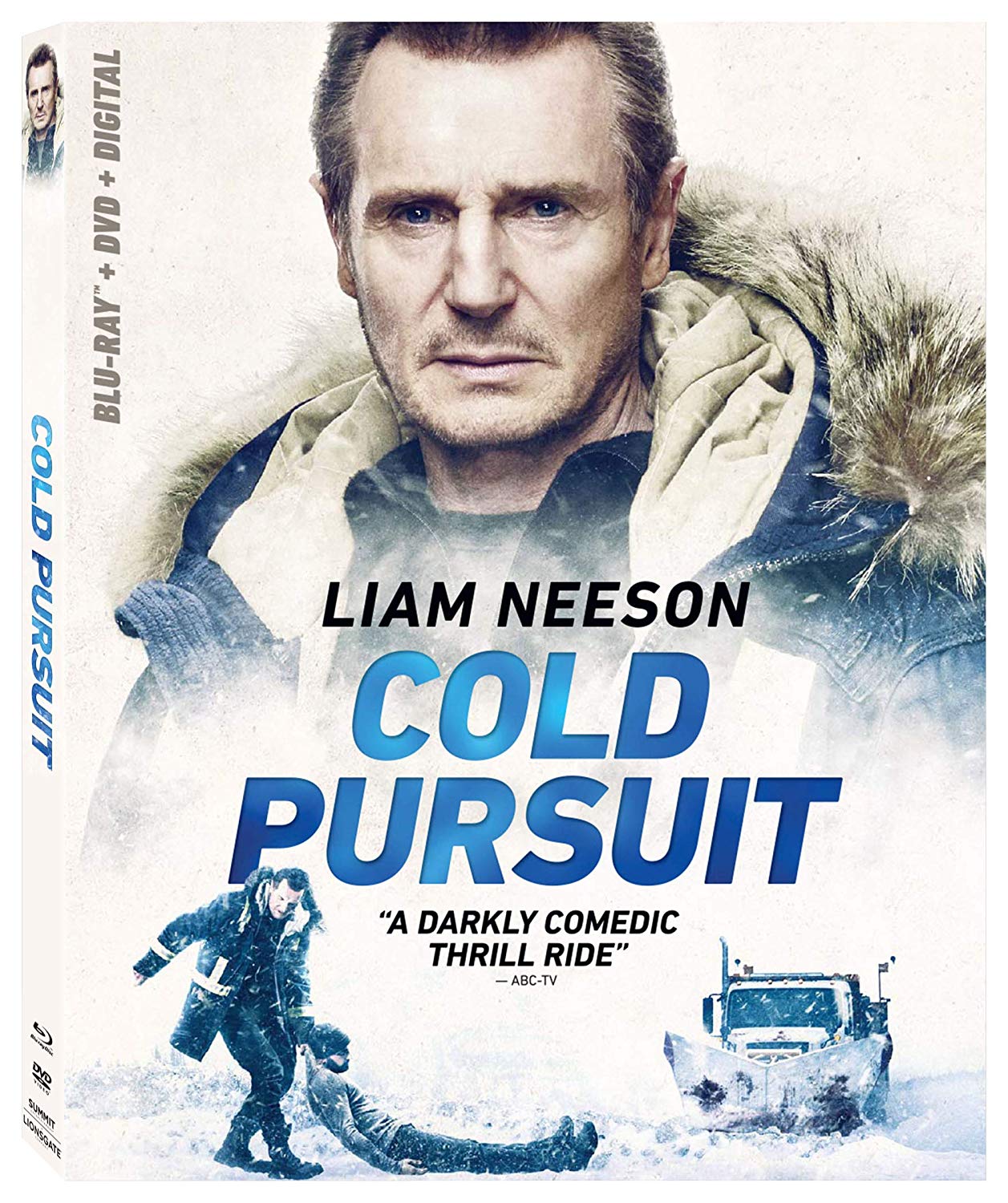 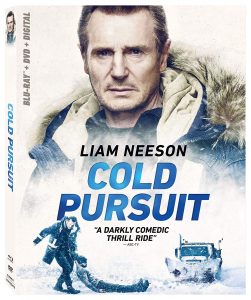 Liam Neeson hunting people with a snow plow? Sold! I didn’t even see the original In Order of Disappearance but I liked Cold Pursuit so much I’m likely to see it now. Neeson plays a snow plow driver in Kehoe who goes after the gangsters who killed his son. It’s got the action, but it’s also much more.

Director Hans Petter Moland, who also directed the original, doesn’t do the quick cut Taken style. He holds on Neeson’s face in violent rage, and only a tad less on the recipient which is just a matter of good taste. We only need to see a bloody mouth for so long.

It’s the non action touches that give Cold Pursuit character though.The villains are memorable characters, not colorful per se but natural. The villain’s divorce leads to fun relationship moments you don’t usually have time for in an action movie. Badass Native American gangsters play the race card to intimidate a hapless hotel clerk.

The snow fields are a pure white in HD and you can see the fine detail of flakes on top of flakes and tracks zig zagging. At night they glow with different colored lights reflecting. There’s a lot of empty white space aside from the snow too, like in the morgue, a lot of villain homes, the wedding dress shop, to fit the aesthetic. And get spattered with blood in some cases.

A 27 minutes behind the scenes feature is thorough. The working title on the clapboard was Hard Powder which I sort of prefer as a companion to Hard Rain. Junket interviews with Neeson and Moland cover the basics. Five minutes of deleted scenes are dramatic and procedural. I’m glad the final cut leaned more on dark comedy. 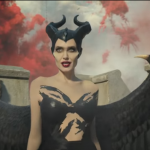 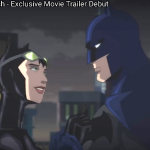