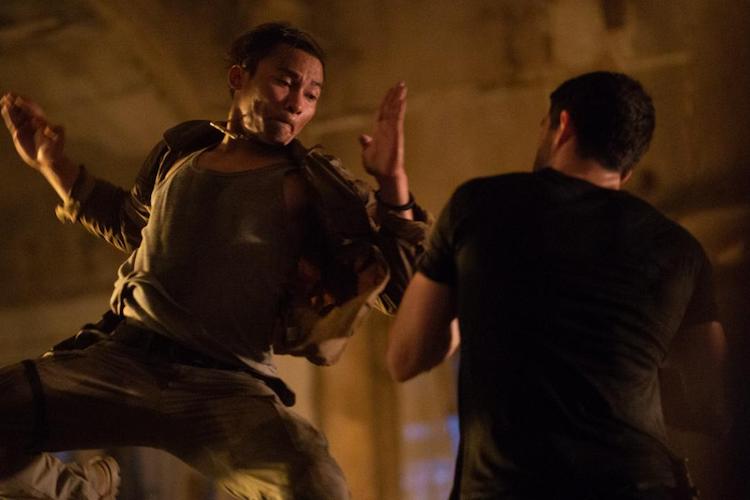 A crime syndicate places a hit on a billionaire’s daughter, making her the target of an elite assassin squad. A small band of down-and-out mercenaries protects her, fighting tooth and nail to stop the assassins from reaching their target.

I give the Triple Threat Blu-ray a B.

Triple Threat brings some of your favorite action/martial artists all in one film. This film has action that will keep you on the edge of your seat and some of the best choreographed fight scenes I have ever seen. It also reminded me of the films I use to watch as a kid.  Anyone who knows me knows I’m a huge Scott Adkins fan.  I always jump to watch any of his films and this one was no different.

There are quite a few things I liked about this film and to note this is actually the first full-length film I have watched Tony Jaa and Iko Uwais in action.   It definitely was not disappointing.  As I stated before, this film has some of the best-choreographed fight scenes I have ever seen.  I liked how each actor had their own fighting style which made them unique.  I particularly liked a scene where Tiger Chen’s character, Long Fei was fighting (and also gambling) in an underground ring against Iko Uwais’ character, Jaka. Scott Adkins did not disappoint as he actually played a bad guy along with Michael Jai White. Usually, you see these two playing the hero of the film and it was interesting to see that this time they weren’t.  My favorite fight scene is the epic battle between Adkin’s character, Collins and Tony Jaa’s character, Payu.

Catch Triple Threat out on Blu-ray and Digital May 14th! 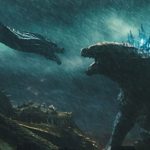 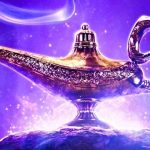 Win Free Passes to ALADDIN THE IMAX EXPERIENCE in HOLLYWOOD

Win Free Passes to ALADDIN THE IMAX EXPERIENCE in HOLLYWOOD