CBS ALL ACCESS:  Picard is back, and he’s brought a few friends with him.  Jean-luc Picard has a new show, and we’ll see Data, Seven-Of-Nine, Riker and Deanna Troi again, for sure.  Which leaves the door open for others.  Jonathan Frakes will also be directing a few episodes.  And though not in this trailer, he has confirmed that he will also appear as Riker, and that Troi will be back as well.  So can Geordi and Worf be far behind?  What do you think of this Star Trek reunion?

Also, I hear that Hugh, the Borg,  may be back.  And if that’s the case, I think Geordi and Hugh should be together. They had real chemistry in that initial episode. 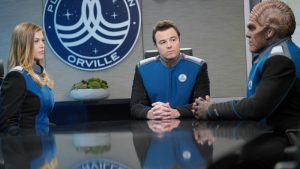 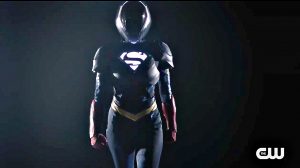 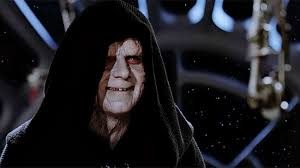 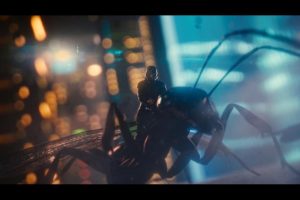