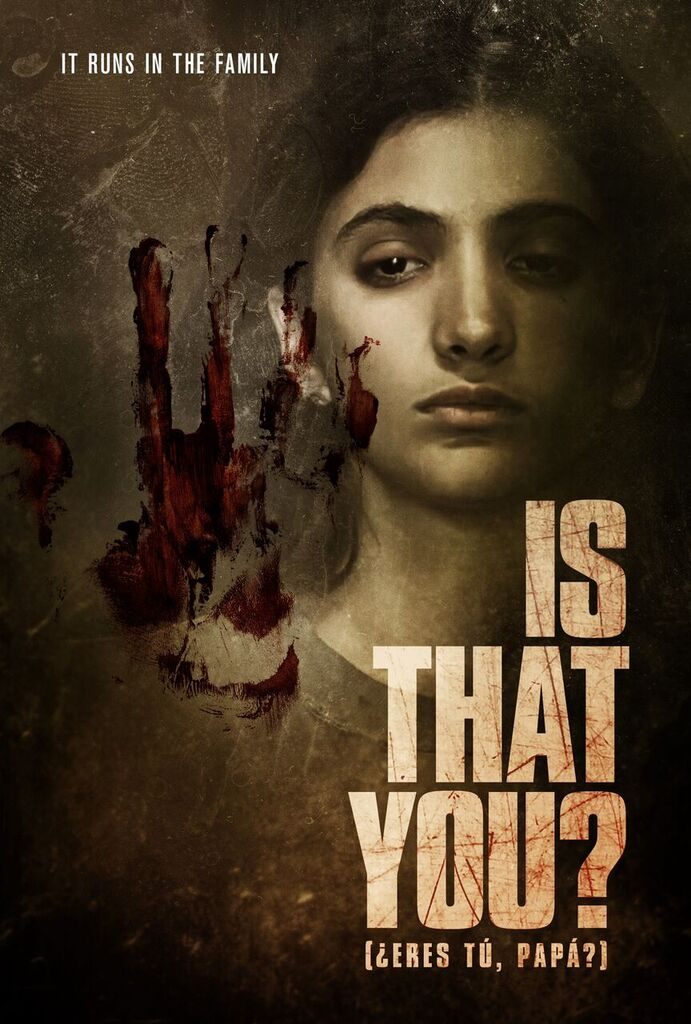 Living in a modest shack in the Cuban countryside, thirteen-year-old Lili and her mother appear trapped in a meager, suffocating existence by her domineering father, Eduardo. His sudden absence should represent a new freedom for the girl and her mother, but Lili is distraught, and we come to discover just how strong the influence of this monstrous man is over his family. In desperation at losing Eduardo, Lili carries out a ritual taught to her by a spiritualist to help bring him back, leading Lili to uncover a disturbing truth about her father’s disappearance

I absolutely love horror films and I tend to gravitate toward foreign ones because I like to see other cultures and their take on horror.  It also gives you something different to look at besides the usual jump scares that tend to be in horror films nowadays.  This film is more of the psychological side of horror and it’s really not that scary besides the transformation of one of the main characters, Lili throughout the film.

This film is not scary but keeps your attention as you want to know what is going on.  Even within a few minutes into the movie, you see Alina’s (Lili’s mother) legs tied together with a piece of thin rope.  She can still move her legs to walk but its more like a shuffle than a walk. I had no idea why.  You even notice when Lili and her father Eduardo leave the house, Eduardo locks Alina inside.   As the film progresses you realize that Eduardo controls his wife and his daughter.

There are a few things I liked about this film.  I liked that it was a different type of horror.  It wasn’t a ghost story in a sense or a film full of jump scares.  It made you think and kept you on your toes wondering what was going on. It was as if she loved her father so much that she became him.  That’s the scary part because her father was no saint.  His controlling nature made him dangerous.  You never knew what his next move was.

Catch Is That You? out Now!