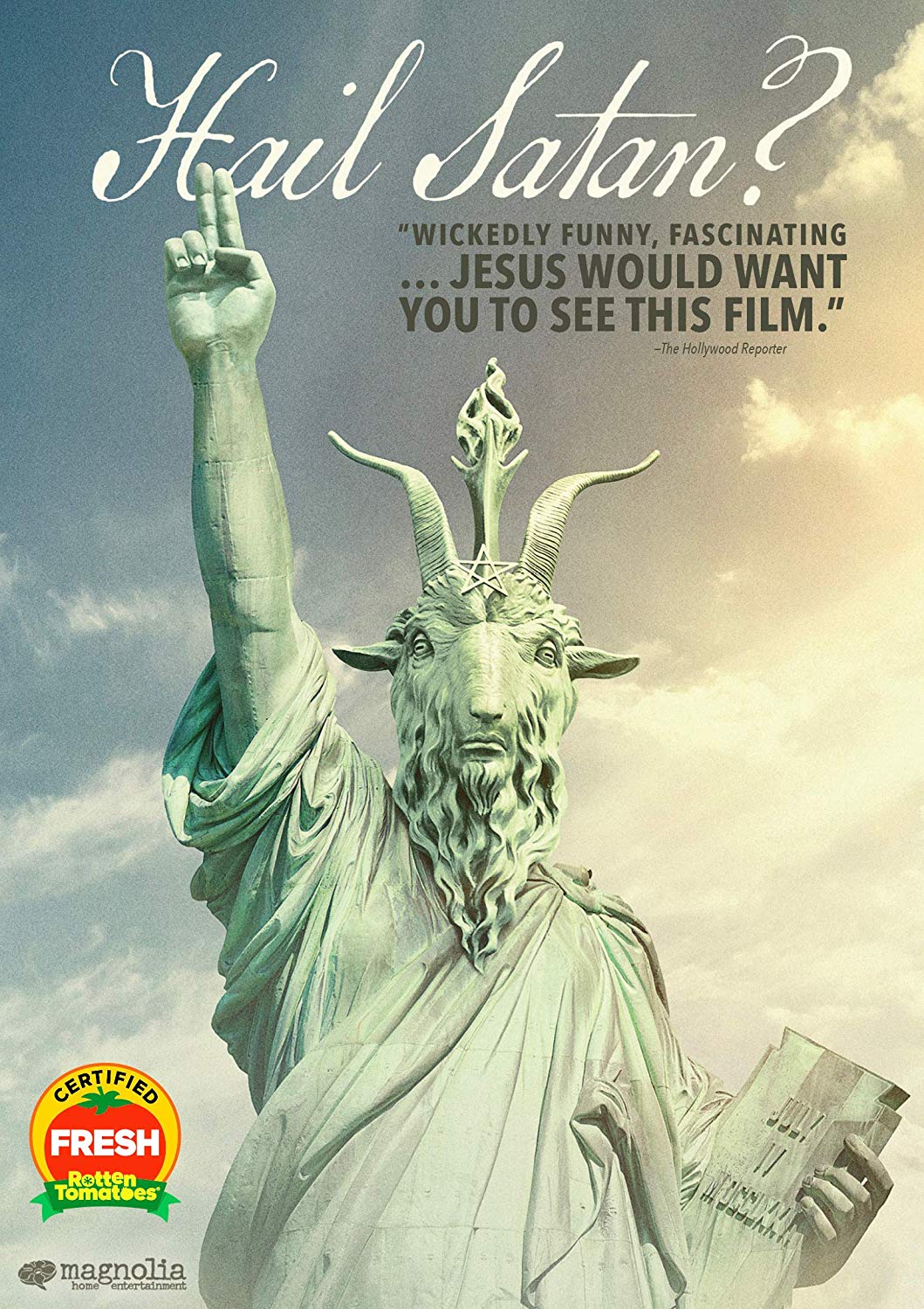 Hail Satan? was my favorite movie at Sundance and so far of the year. The Satanic Temple has such great showmanship that it’s already a document of brilliant satire. But then you realize what they’re doing is actually important. Satirizing religion is one thing but we are supposed to have separation of church and state. They end up fighting for something really important, with their hilarious satiric protests.

So I was excited for DVD bonus features to show me a little more. About 45 minutes of new interviews isn’t exactly Hail Satan? 1.5 but it’s more good stuff.

Professor of religion Jesper Aagard Petersen draws really valid parallels between religious history and the Satanic Temple. In “Why Satan?” More members get to answer than could include in the movie.

Satan Magister David Harris calls out the Satanic Temple as not authentic Satanists. It’s a counterpoint. The Nihil Sanctum ritual is pretty graphic. The movie Might’ve gotten an NC-17 if they’d included it, only because of the nudity. It’s not like there’s penetration. 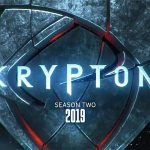 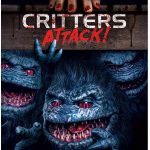