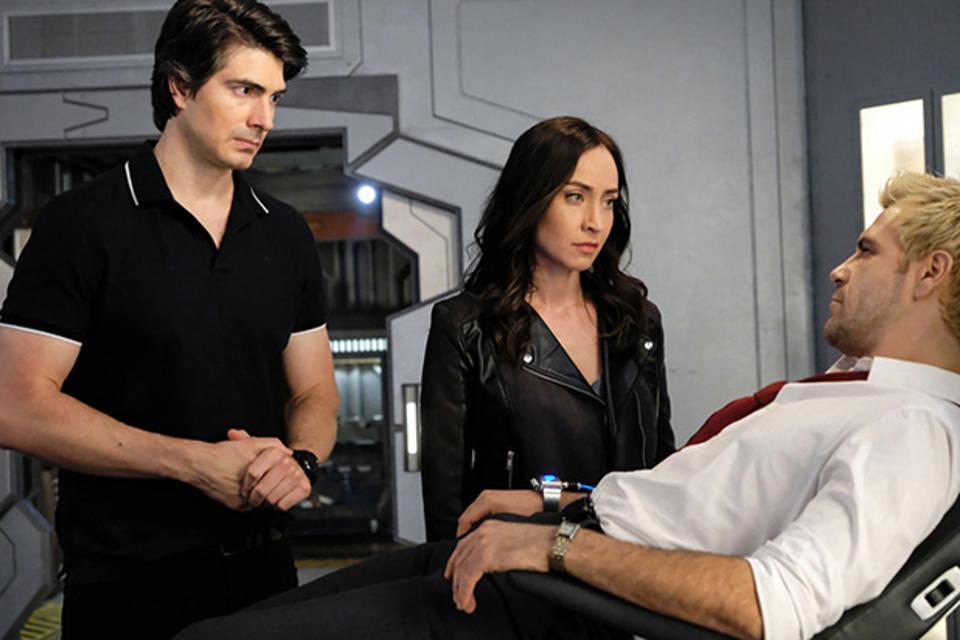 Routh and Ford, who are married in real life, will leave CW’s Legends during the upcoming 5th season, and will no longer be series regulars.  But no one seems to know why.  Or at least nobody’s offering up an explanation.

Brandon Routh plays Ray Palmer, The Atom, one of the founding members of the group.  And Courtney Ford plays Nora Darhk, the former bad-girl, who got rehabilitated and  became Ray Palmer’s love interest. And while Nora’s exit wouldn’t have been surprising, since coupling-up usually doesn’t work on this show.  Brandon Routh’s exit hits the show’s fandom right in the feels.  So why is he leaving too?

And while it’s states that they will, ‘no longer be series regulars.’  Does that mean that the door is open for a possible return?  Or are they gone for Good?  Who knows.  But if they get rid of Ray and Nora, and keep the cartoonish Mona and Gary, then something has seriously gone wrong in that writer’s room.  I’m just saying. 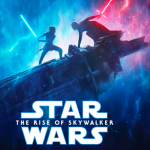 It is a good time to be a STAR WARS fan right now!

It is a good time to be a STAR WARS fan right now!