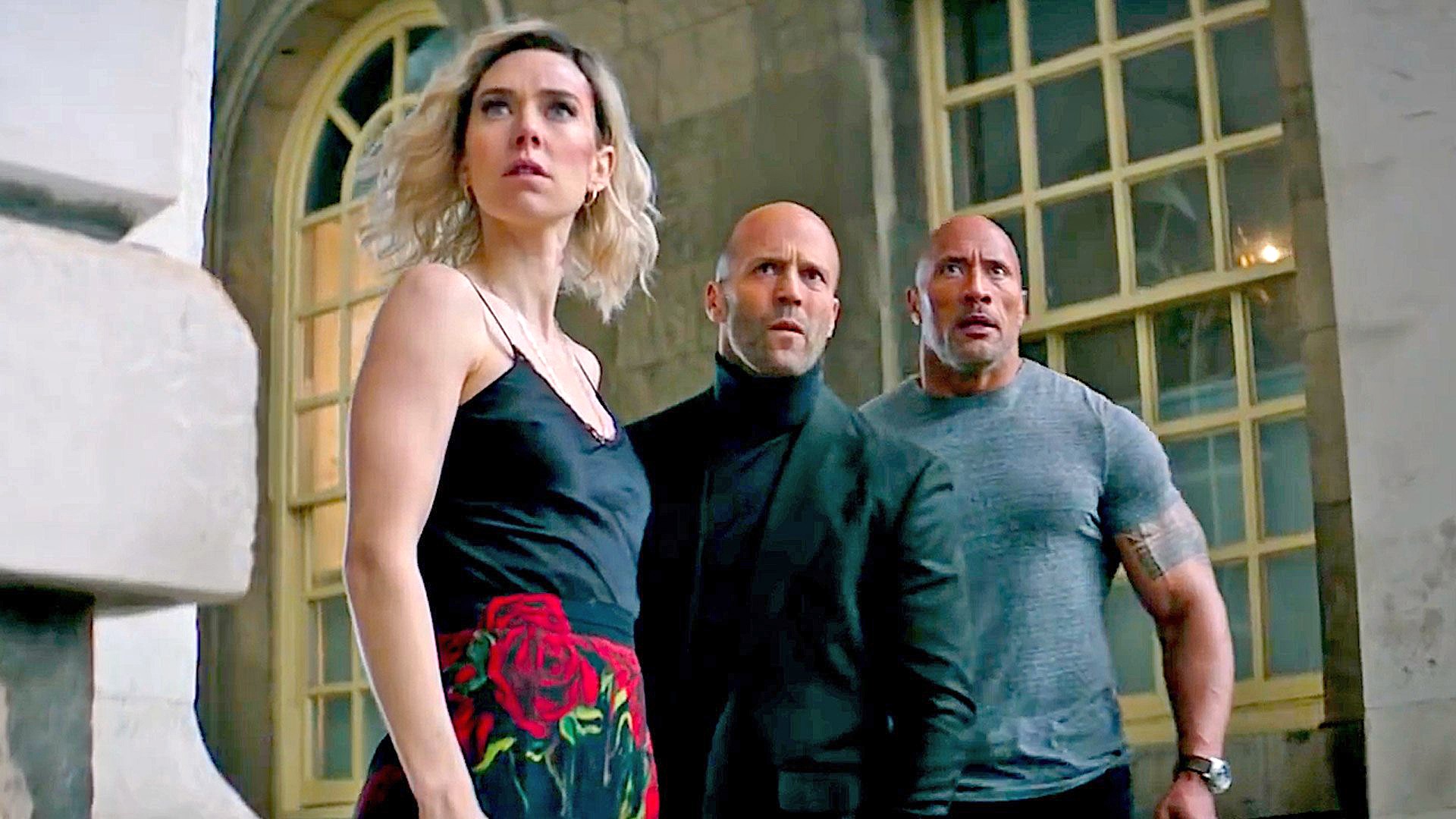 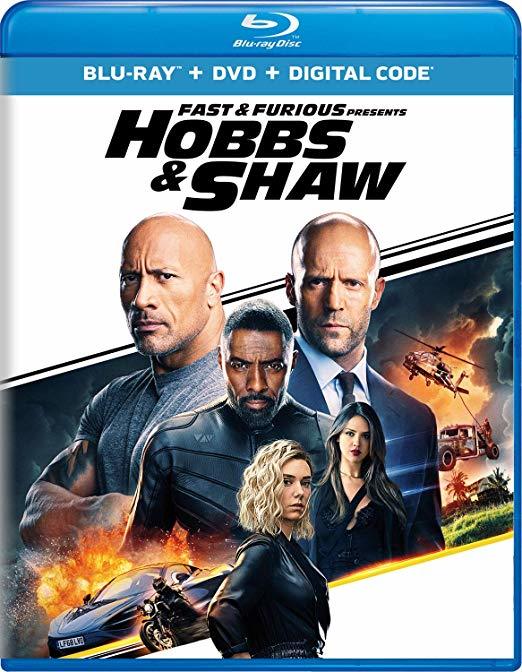 Brixton Lorr is a cybernetically enhanced soldier who possesses superhuman strength, a brilliant mind and a lethal pathogen that could wipe out half of the world’s population. It’s now up to hulking lawman Luke Hobbs and lawless operative Deckard Shaw to put aside their past differences and work together to prevent the seemingly indestructible Lorr from destroying humanity.

Hobbs & Shaw brings non-stop action like its Fast and the Furious counterpart but to be honest with you I do prefer the Fast and Furious films over this one. Don’t get me wrong, Hobbs and Shaw have great chemistry with their love-hate relationship and how they both like to outwit one another to prove who is a better man. I guess I prefer cars, racing, and the family vibe that the Fast and Furious Franchise has created.  That was missing in this film though this is more of a spin-off which I did enjoy none-the-less.

Forget about Dwayne Johnson (Hobbs) and Jason Statham (Shaw).  The actress (Eliana Sua) who played Hobbs’ daughter, Sam (in my opinion) stole the show.  She outshined both Johnson and Statham in this film with her uber cuteness, wit, and onscreen chemistry with Johnson.

The action scenes were intense with over the top stunts which kept me on the edge of my seat throughout the entire film.