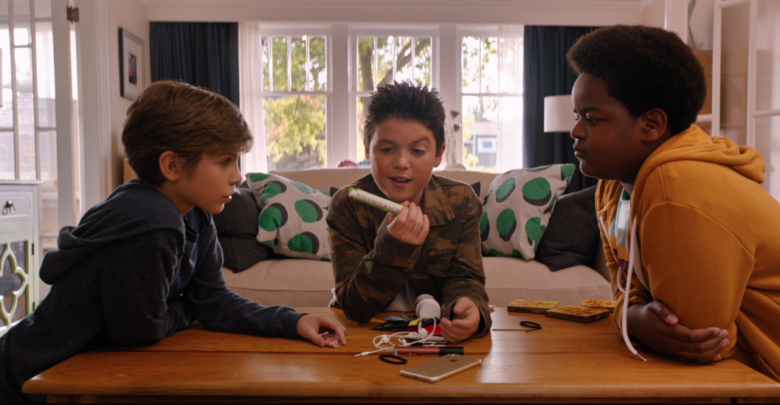 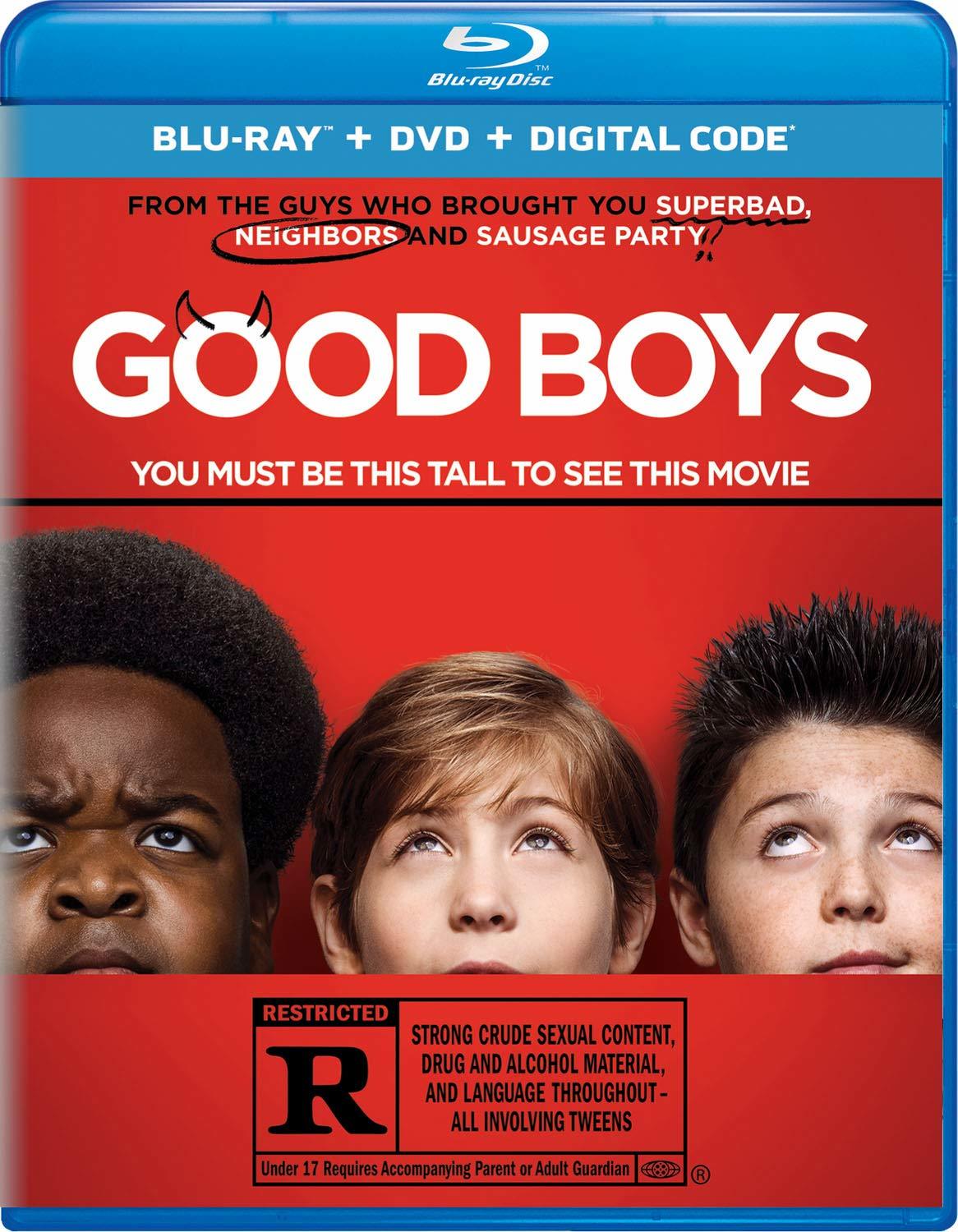 Invited to his first kissing party, 12-year-old Max asks his best friends Lucas and Thor for some much-needed help on how to pucker up. When they hit a dead-end, Max decides to use his father’s drone to spy on the teenage girls next door. When the boys lose the drone, they skip school and hatch a plan to retrieve it before Max’s dad can figure out what happened.

I give Good Boys a B.

Though this film is by no means a film for kids, it is a cute film about growing up and discovering who you are. The 3 friends in this film are basically at the age where they still have their innocence but at the same time are growing up, discovering girls, and trying to fit in. They also find that the things they use to enjoy together are no longer a thing and they all have different interests but at the same time are afraid that they will lose this bound that has grown among them.  In a way, it is bittersweet because what they go through to get to the kissing party is like the last adventure as the “Bean Bag Boys” before they go their separate ways.  Max has his girlfriend, Thor is into singing, and Lucas is still enjoying what he has been doing.

I enjoyed this film that had me laughing from beginning to end.  The three main actors were a perfect fit and brought this story to life with their chemistry, wit, and talent.