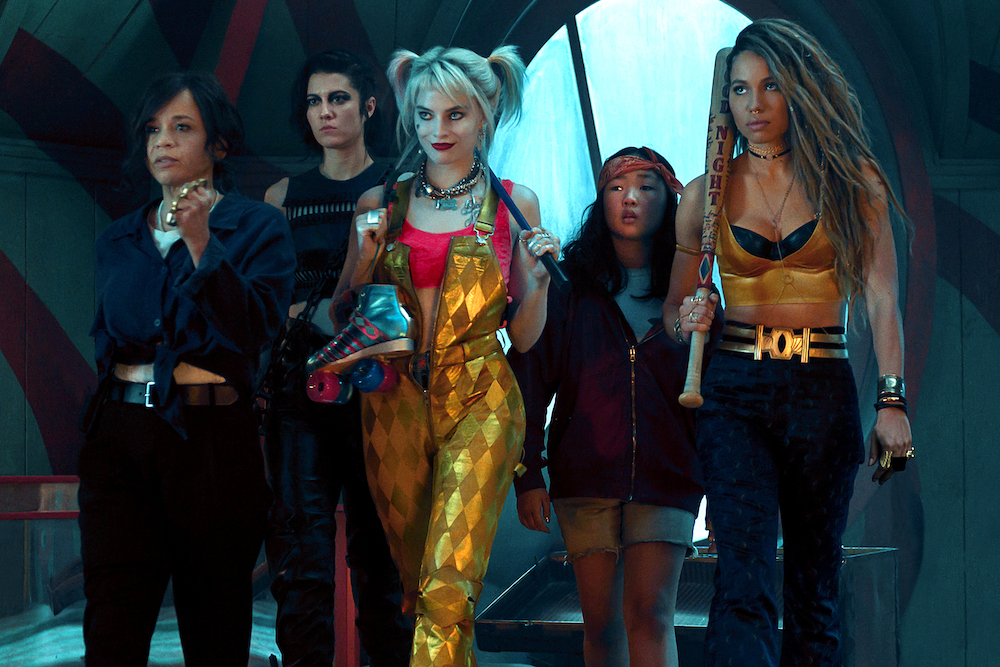 BIRDS OF PREY: The Featurette

‘Birds Of Prey’ is about to land in theaters, so of course a featurette drops.  Early-bird reviews have been positive.  But due to the review embargo, big critic reviews won’t be released until Wednesday.  So fingers crossed, this film won’t lay an egg, and end up at the bottom of the box office pecking order.   Puns intended!!!!