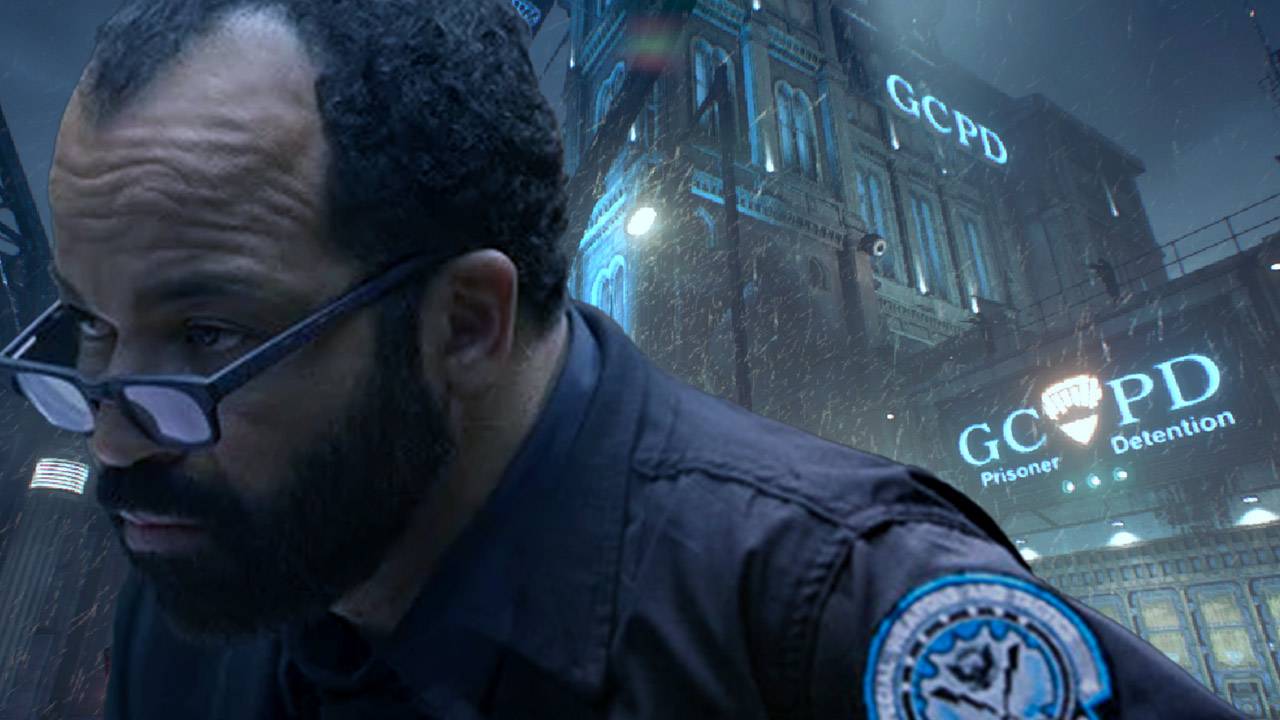 HBO MAX – GOTHAM PD: The spin-off series based on Matt Reeves’ THE BATMAN, just lost it’s showrunner to the dastardly villain known only as ‘CREATIVE DIFFERENCES‘. Michael Dante DiMartino and Bryan Konietzko, showrunners/creators of Avatar: The Last Airbender, fell prey to this super villain as well, walking away from their live-action Netflix re-do.

Terence Winter, creator of Boardwalk Empire, just walked away from Gotham PD, the HBO Max series about the Gotham City Police Department that was set to take place BEFORE there was a Batman.  And yeah, that does sound just like the Fox series ‘Gotham‘.

So maybe HBO Max will re-think this whole Gotham PD thing now. Before moving forward with a carbon copy of a series that  just ended in 2019. 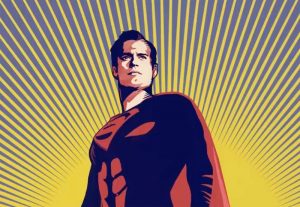 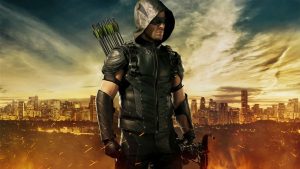 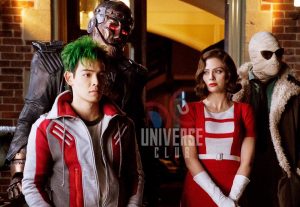 THE DOOM PATROL: Next week on TITANS 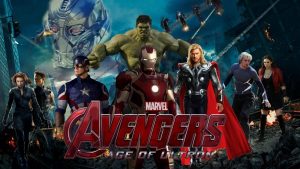 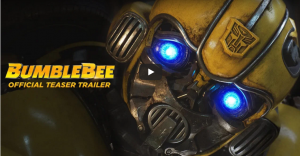