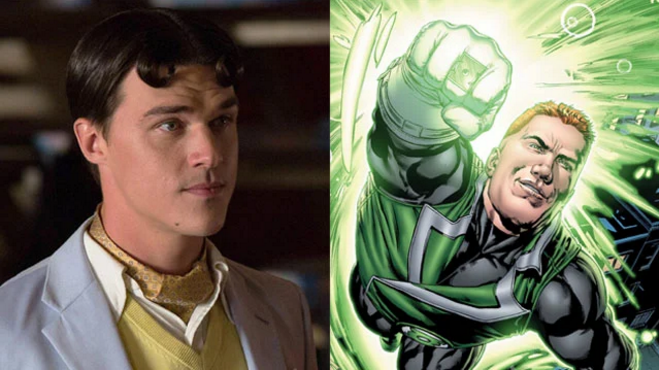 Now, Via The Hollywood Reporter, Finn Wittrock will portray Green Lantern Guy Gardner on the series. And according to the report, this incarnation of Guy is “a hulking mass of masculinity, and, as rendered in the comics, an embodiment of 1980s hyper-patriotism. And yet, Guy is somehow likable.”

Really!? We’ll see about that!  I’ll keep you posted. 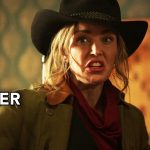 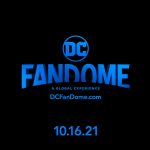