DCU: Who is the New Supergirl?  The new Flash film doesn’t seem to be using the blonde Kara Zor-el, from the CW series.  So is the film using the comic book character Cir-el? And if so, who is that? 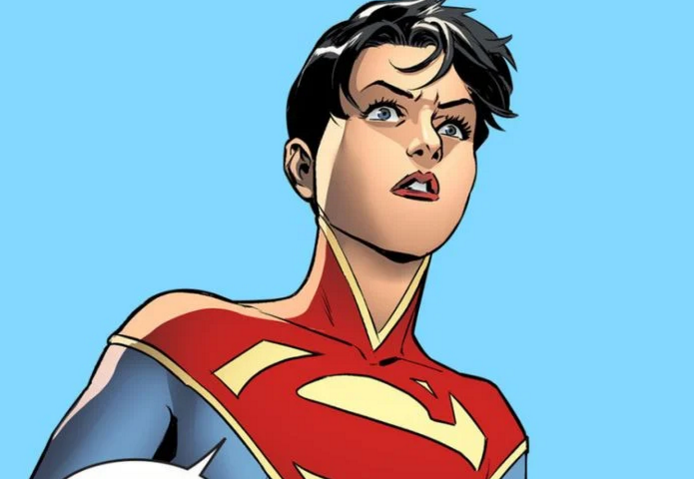 Introduced in DC Comics over a decade ago, Cir-el is from the future, and she’s the daughter of Superman/Clark Kent & Lois. Her secret identity name is Lara Lane Kent.   But comics are fickle things.  Because currently, in the comics, Superman & Lois have a son named Jonathan and no daughter.  And in the CW Series, ‘Superman & Lois’, the couple have twin sons, and no daughter.

So, who is this new Supergirl?  Well we probably won’t know for sure until they decide to tell us. But a behind-the-scenes image of the actress, Sasha Calle, makes me think Cir-el.  But if that’s true, then will we see Superman in the film as well? After all, in the Snyder cut of Justice League, Zack Snyder confirmed that Lois is pregnant. 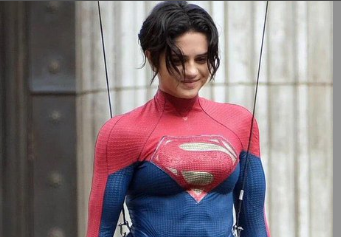