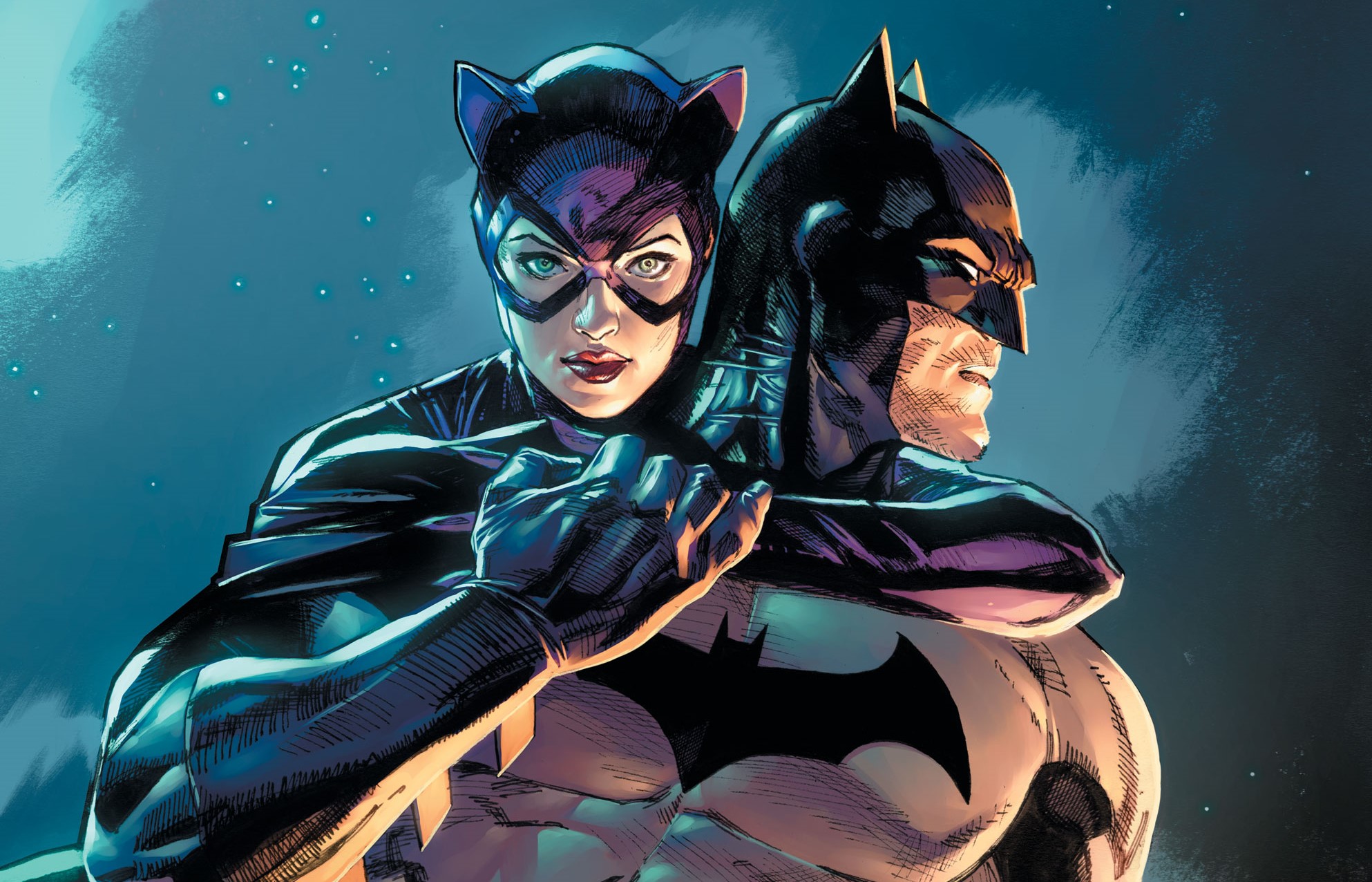 DC ANIMATION’S The Long Halloween Part 1 is a stylish tale that looks like an homage to ‘The Godfather’.  And it’s good!  I never read the comic book it is based on, so I can’t speak to how closely they followed the source material.  But the movie looks great, and the voice talent is spot on.

The only two negatives I have are: 1) The film’s pacing is a little slow for a superhero movie.  Though does fit the detective noir genre they’re emulating. And 2) It’s part one of a two part story, so there’s no real resolution, which is frustrating.

MY 1st Impression:  Batman: The Long Halloween Part One is well-worth the cost of the Blu-Ray, or the digital download.   And stay tuned in until until the bitter end, Because there is an End-Credit scene.

‘During the holidays, a brutal series of murders strike fear into the city of Gotham. Batman sets out to pursue the serial killer with the support of police officer James Gordon and district attorney Harvey Dent.’