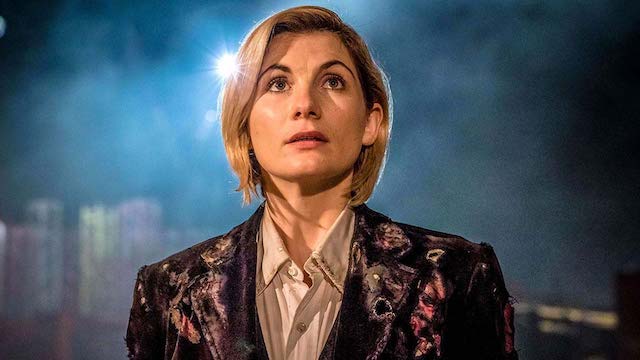 BBC: Doctor Who’s Jodie Whittaker and Show-Runner Chris Chibnall are set to leave in 2022, after Doctor Who’s new 6 episode season, plus a few specials.  It’s will have been three seasons for both. And to use a popular baseball metaphor; Three strikes and you’re out!

Chibnall’s big mistake wasn’t hiring a female Doctor, it was trying to re-invent the wheel.  Instead of inviting a female Doctor into a franchise with a rich 50+ year history, he decided to chuck established lore and start from scratch.  Which pissed off the fandom, and was a creative swing and a miss.  And that didn’t help Whittaker’s Doctor make a good 1st  impression.

But what’s next for the franchise?  Do they continue with what Chibnall laid down, or disregard it?  I suggest a mini-reboot, that makes ‘some’ changes to the Chibnall era that puts the Tardis back on track.  And to Chis Chibnall I say, ‘Don’t let the Tardis door hit you on the way out. Because your departure didn’t come soon enough!’ 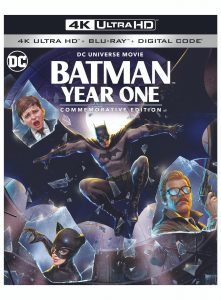