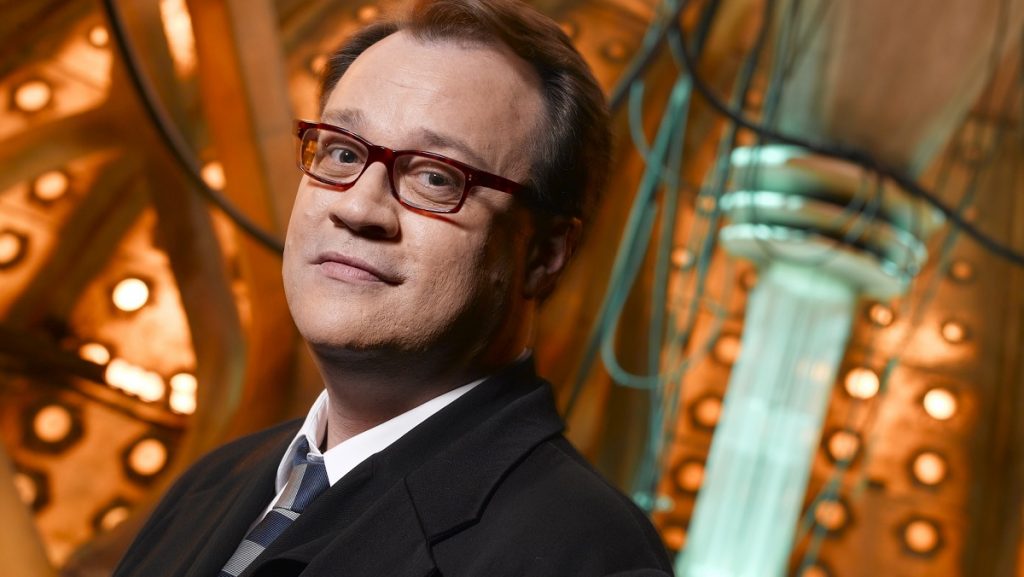 Everything old is new again…

BBC: Doctor Who showunner Chris Chibnall will depart the series in 2022, along with the current Doctor, Jodie Whittaker. And I say to the both of them; “Don’t let the Tardis door hit on the way out! You were awful!”

The good news is that the series has already found a new showrunner: Russell T Davies, the man who relaunched Doctor Who in 2005. Davies will return to the franchise in 2023. That will also coincide with the 60th anniversary of Doctor Who. Additionally, this means that Davies will choose who will play the next Doctor.

Davies had a four season run on Doctor Who that came to an end in 2009. His stint is widely credited with revitalizing the formerly dormant franchise. He also created two Doctor Who spinoff series: Torchwood and The Sarah Jane Adventures.