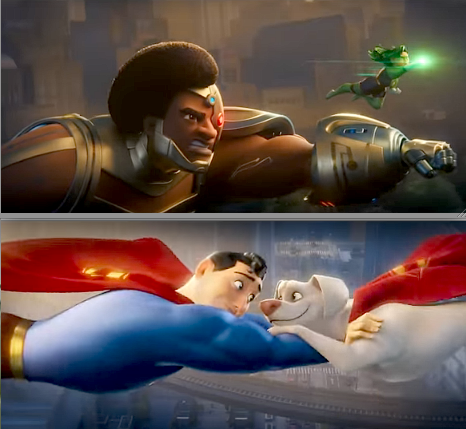 WARNER BROS: Looks like Lex Luthor is at it again, trying to bring down the Justice League. But this makes Superman’s dog Krypto, and Krypto’s new super animal pals,  howling mad. So these ticked-off rescues do some rescuing of their own. In this off-the leash family film that proves, that when injustice comes a’calling, it’s barking up the wrong tree. 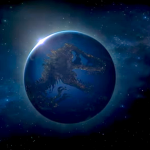 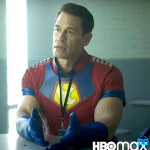