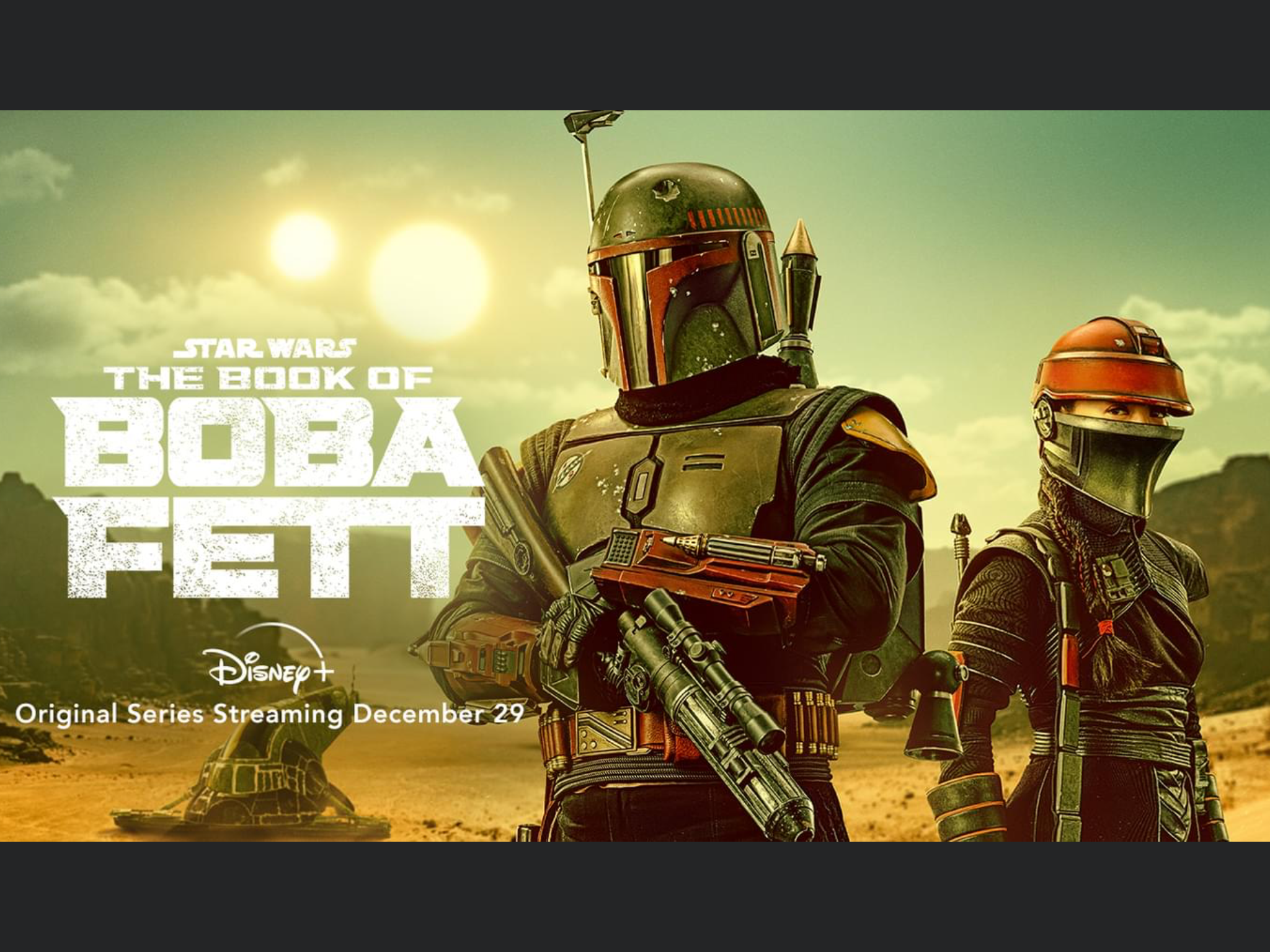 DISNEY +: THE BOOK OF BOBA FETT… I wasn’t a fan of the trailers, and the 1st episode of the series didn’t wow me either. But at least we saw someone who looked like The Mandalorian claw his way out of a sarlacc’s digestive tract. So that’s something, right? And then there was the four armed cgi monster that Boba Fett chocked out, the same way Princess Leia took down Jabba-the-Hutt. And that well-lit cantina scene. Plus there were Sand-People and Banthas. So while it all screamed ‘Star Wars’ pretty loudly, it didn’t quite ring true. And therein lies the problem. But hopefully, episode two will do a better job and make me care about Boba Fett. 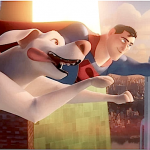 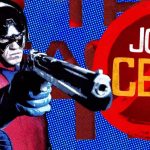