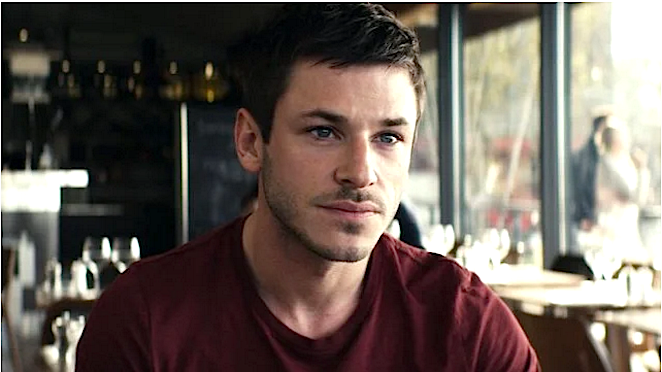 MARVEL STUDIOS/ DISNEY+:    Gaspard Ulliel, the French actor who is set to appear in Marvel’s upcoming MOON KNIGHT series on Disney+, has died following a skiing accident. He was 37 years old.

According to reports, Ulliel was skiing in the Savoie region of the French Alps yesterday when he collided with another skier at an intersection between two slopes. The actor was subsequently airlifted to a hospital in Grenoble, where he was diagnosed with a serious brain trauma. Ulliel’s family confirmed the news of his passing earlier today.

Ulliel joined the cast of Moon Knight as Anton Mogart, a.k.a. the Midnight Man. Writer Doug Moench and artist Bill Sienkiewicz introduced this character during their classic Moon Knight run as one of Marc Spector’s earliest villains. Mogart’s typical M.O. involved stealing valuable art and jewels, usually at the stroke of midnight.