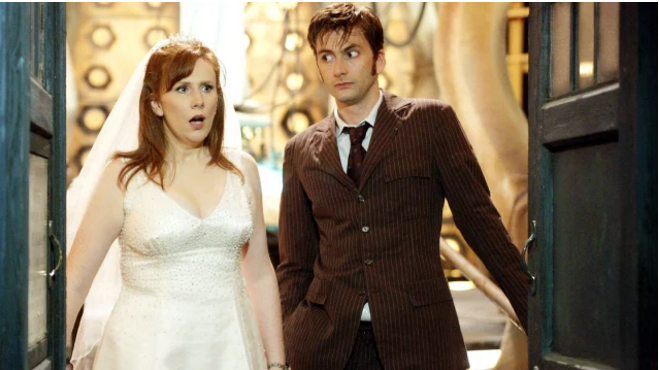 BBC/BBC AMERICA: David Tennant and Catherine Tate will return for Doctor Who’s 60th Anniversary Episode.  But because of the crazy timey-whimey story-lines in the Doctor Who universe, the Who-niverse, it’s unclear how this is going to happen. Tennant played my favorite version of the Doctor, but as he drew his last dying breath, he regenerated and became Matt Smith.  And Catherine Tate’s character, Donna  Noble, had all her memories of the Doctor erased.  (It was a sad episode)  But be that as it may, these two fan-favorites will show up once more in the Who-niverse, albeit for just one episode.  But I’m looking forward to it…. 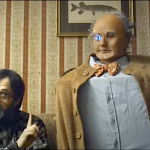 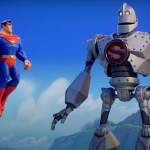