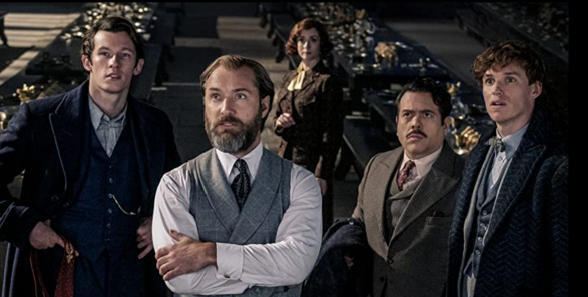 HBO-MAX/WB: How poorly this did at the box office isn’t a secret at all.  So it’s also no surprise that Fantastic Beasts: The Secrets of Dumbledore will materialize on HBO-MAX  May 30th!  Johnny Depps’ re-cast, and Ezra Miller’s bad behavior, were just two of the problems this film had.  J.K. Rowling has her own issues, and proved to be a better novelist than a script writer, as the entire Trilogy, thus far, has story issues and lacks direction.  As now Dumbledore has become the main focus in a hail-mary attempt to save what’s supposed to be a 5-part film series.  But the real magic here is that chances for a fourth and fifth film have disappeared, no wand-waving required. 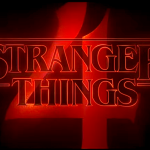 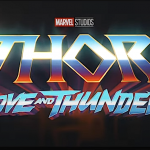