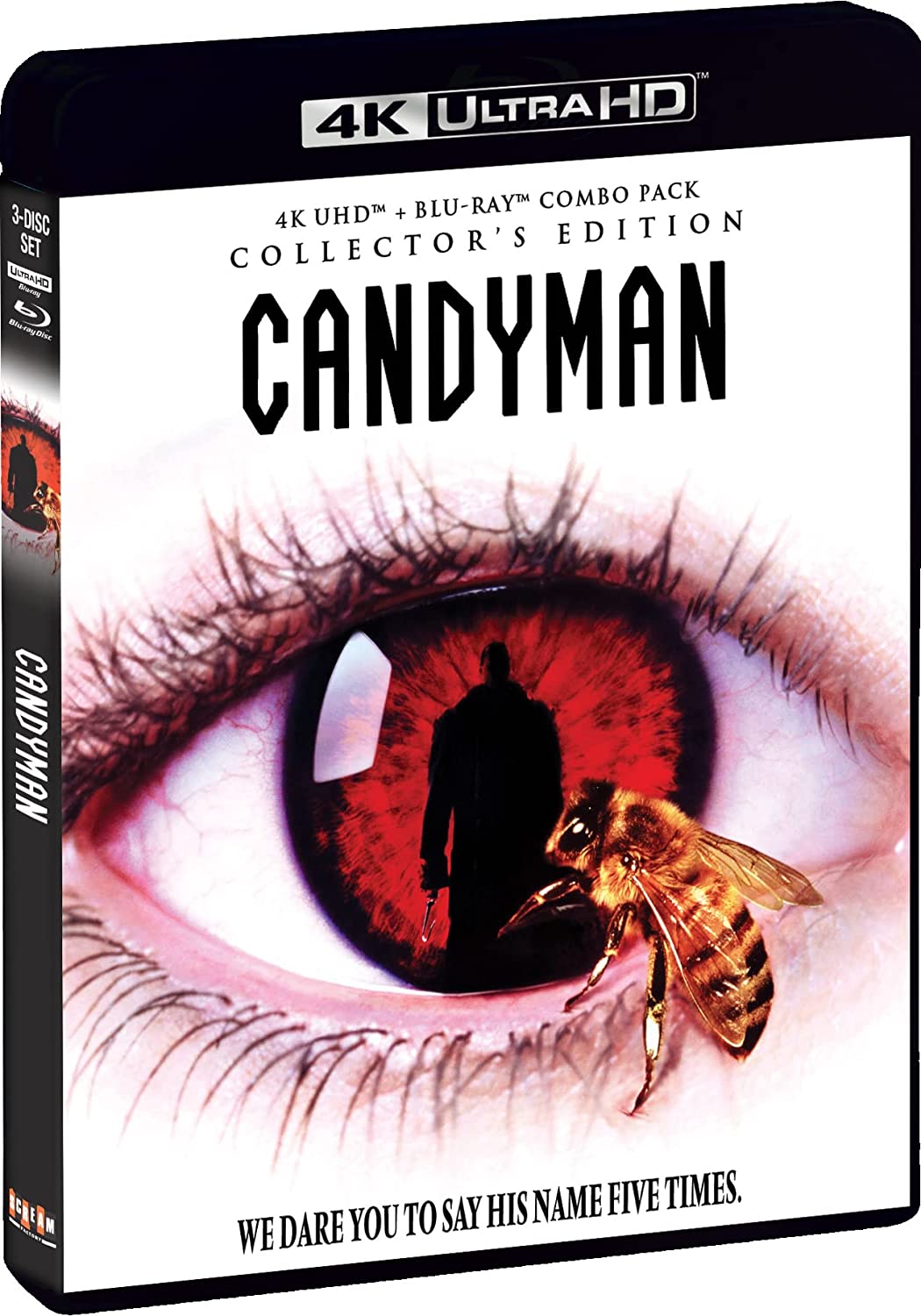 After giving Candyman a Blu-ray special edition in 2018, Scream Factory upgrades it to 4K UHD. It still includes the Blu-ray discs with the theatrical and unrated cuts and all the extras included with those. They’ve also reconnected with Vanessa Estelle Williams for a new interview.

Candyman looks evocative and atmospheric in 4K. You see the film grain from the 1992 print. The shots of 1992 Chicago are appropriately gritty. Inside the halls constructed on Hollywood soundstages, the dirty, grimy floors and walls are threatening before Candyman (Tony Todd) even shows up. The graffiti provides some spots of color in a dark, moody horror film.

Of course, the bright, bloody viscera stands out against that setting in 4K. The Philip Glass score fills your rear surrounds with its operatic chant, as well as bees buzzing and Candyman’s seductive whispers too.

In her new interview, Williams still has the same enthusiasm for Candyman she says she did 30 years ago when she was cast as Anne-Marie McCoy. In 15 minutes, Williams talks through her audition and work with director Bernard Rose and her co-stars. She gets most excited about the makeup she got to play at Anne-Marie’s most harrowing moments, and impressions of Cabrini Green. 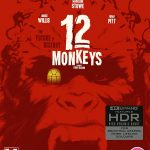 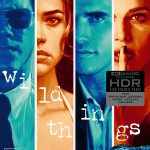