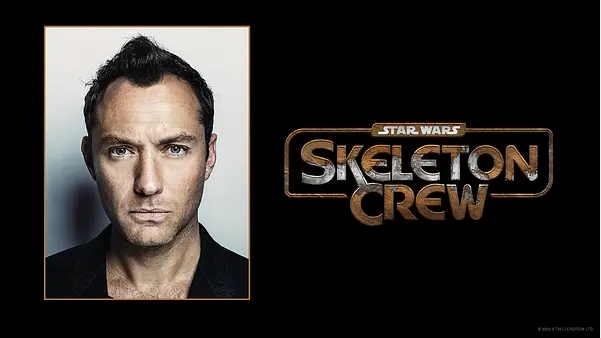 STAR WARS CELEBRATION:  Breaking News y’all; director Jon Watts, from Spiderman: No Way Home, will create a new Star Wars Series for  Disney+ starring Jude Law (Now playing Dumbledore) … The show will be called Skeleton Crew, and as previously revealed, the series will take place in the post-Return of the Jedi era alongside The Mandalorian.

According to a Vanity Fair report earlier this month, the new Disney+ series will be ” a galactic version of classic Amblin coming-of-age adventure films of the ’80s.” While Law will have a leading role, a casting call is currently out “for four children, around 11 to 12 years old.” 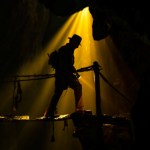 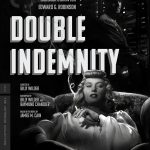