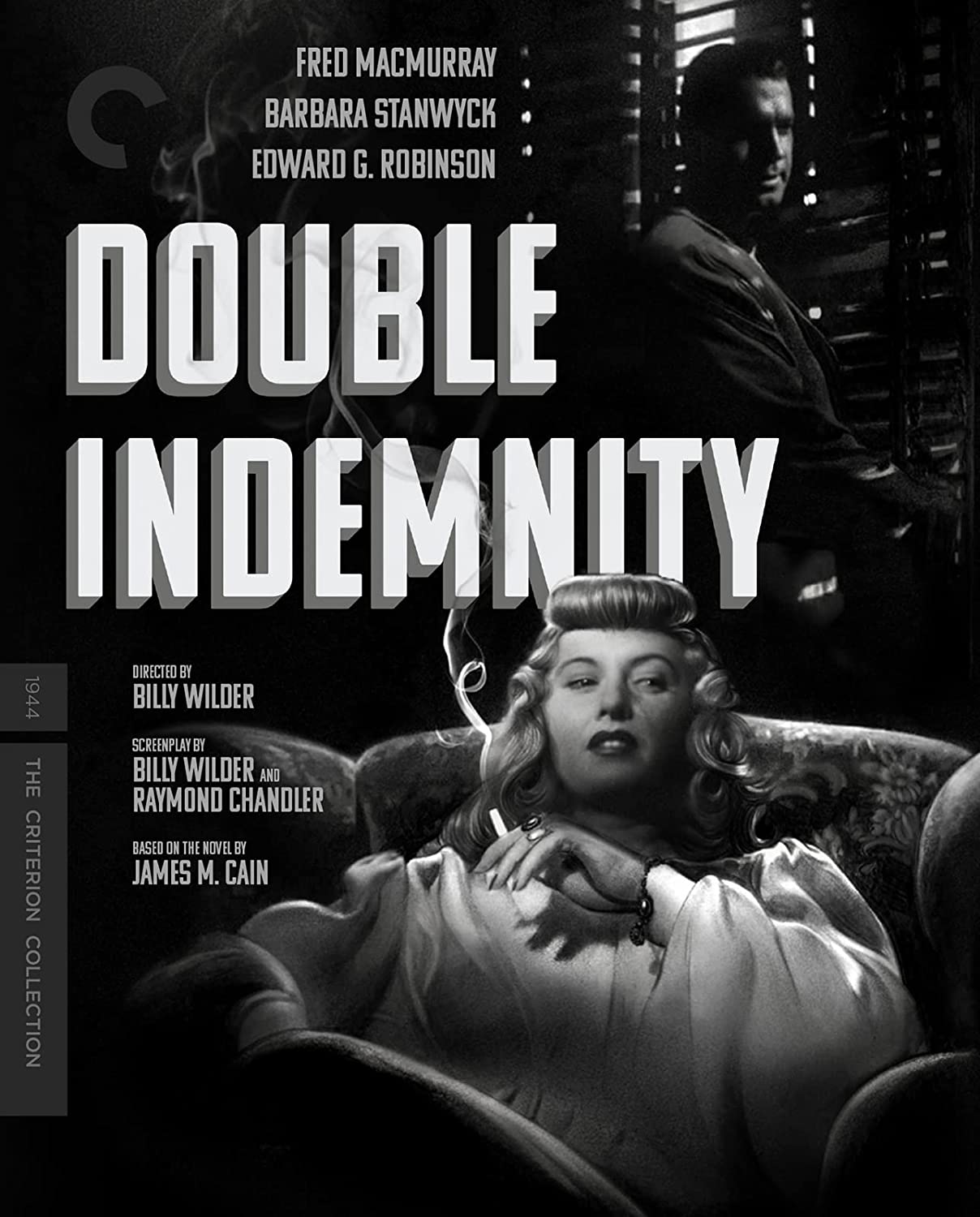 The Criterion Collection upgrades this classic to 4K and it is a nostalgic black and white tour of LA in the 40s. The print is immaculately clean, except for occasional scratches in an exterior shot or the beer and bowling montage.

While a bit softer than black and white 4Ks like Schindler’s List or The Man Who Shot Liberty Valance (it’s also older by decades so on less advanced film stock), the shadows work and get more intense the deeper Neff (Fred MacMurray) gets in the scheme. The train station scene has a lot of examples of emerging from the shadows.

New bonus features show there’s no end to the new perspectives one could offer on Double Indemnity. Noah Isenberg shares the Wilder family history and how Billy emigrated from Poland/Austria. Family still in the Holocaust weighed on Double Indemnity.

Eddie Muller and Imogen Sara Smith focus on genre while addressing adapting the book and toning down screenwriter Raymond Chandler for the production code, explain subtle digs at the studio brass, and alternate endings.

Among the historical extras of note are two editions of a Double Indemnity radio play starring Fred MacMurray and Barbara Stanwyck. At 30 or 56 minutes, both adaptations include dialogue verbatim from the film, and the original radio ads. 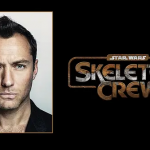 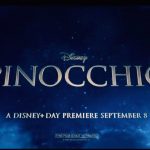