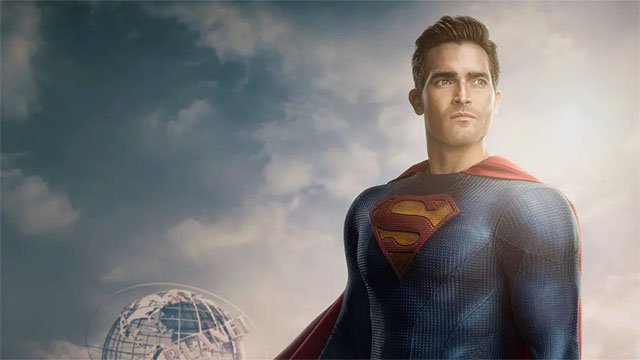 NO ‘SUPERMAN & LOIS’ THIS WEEK – BUT WE’VE GOT PROMO PICTURES

THE CW:  After Superman was almost killed last week, this week he needs to take a sick day. So no new episode on June 14th… But when we see Clark on Superman & Lois next week, on June 21st, he’ll be without his powers. Because they were drained by The Parasite.  What’s a superhero to do? The world is about to be merged with its Bizarro counterpart, and a super-powered version of Lana has been sent to kill him.  YIKES!

With only two new episodes left, how will this latest threat be thwarted?  Only time will tell…  Below are some promo pix from the June 21st episode, ‘Worlds War Bizarre‘,  followed by the trailer… 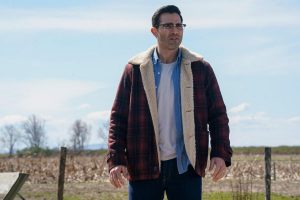 Now that Clark is powerless, I wonder if this will give him some insight into how Jonathan feels… 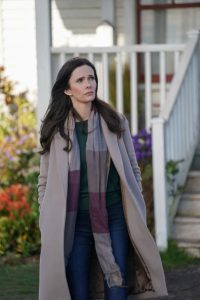 Will Lois and her Sister Lucy reconcile, and reunite the Lane family? 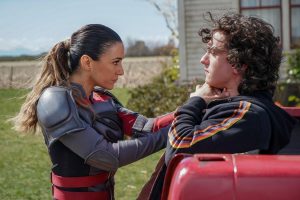 Jordan just began to learn how to fly, so he’s no match for Super Lana. Will his uncle Tal-Rho show up to save him? 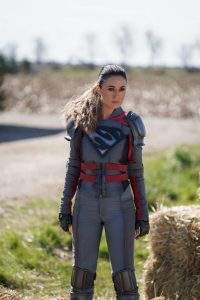 On Bizarro World, Tal-Rho is Super Lana’s husband… So what happens when they meet? 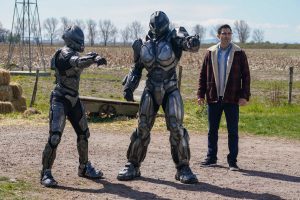 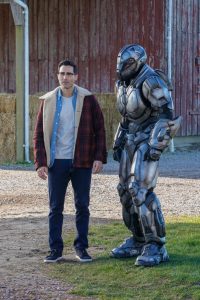 Is this where John Henry Irons takes on the name ‘STEEL’? 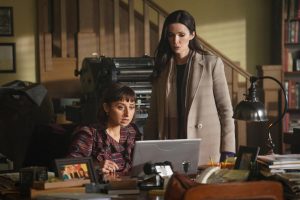 Will Lois and Chrissy FINALLY begin to trust each other and work together as a team? 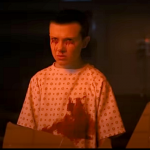 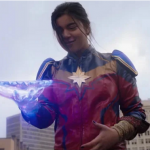