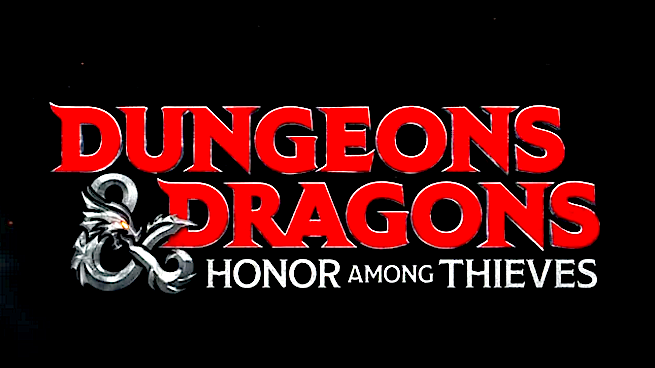 PARAMOUNT:  Are you going to San Diego Comic-Con, like I am?  Here’s some good news.  The new film Dungeons & Dragons: Honor Among Thieves will have the first Hall H panel.  I’ve played D&D for years, so I can’t wait to get a peek at what’s to come. Presumably, co-directors Jonathan Goldstein and John Francis Daley will appear at the panel alongside members of the cast, which could include; Chris Pine, Michelle Rodriguez, Regé-Jean Page, Justice Smith, Sophia Lillis, Chloe Coleman, Daisy Head, and Hugh Grant.

“I could not be more thrilled to kick off the return to Hall H with Dungeons & Dragons: Honor Among Thieves!” said producer Jeremy Latcham. “I’m excited we get to share the film’s incredible and fun world in-person with the amazing fans who make San Diego Comic Con so special.”

Guests who attend the presentation will also receive a collectible poster for Honor Among Thieves that isn’t available anywhere else.  But that’s not all—Comic-Con is also hosting a Tavern Experience inspired by the film. Visitors will participate in a 20-minute immersive journey where they can take advantage of “unique photo ops” with several D&D characters and creatures. Additionally, fans can sip on Dragon’s Brew (of both alcoholic and non-alcoholic varieties) and take home limited-edition artwork designed by BossLogic. The Tavern is located on the corner of Sixth and Island Avenues and will be open from 12pm to 10pm on July 21, 10am-8pm on July 22, and 10am-8pm on July 23. RSVP info will be announced on Honor Among Thieves’ social media accounts.