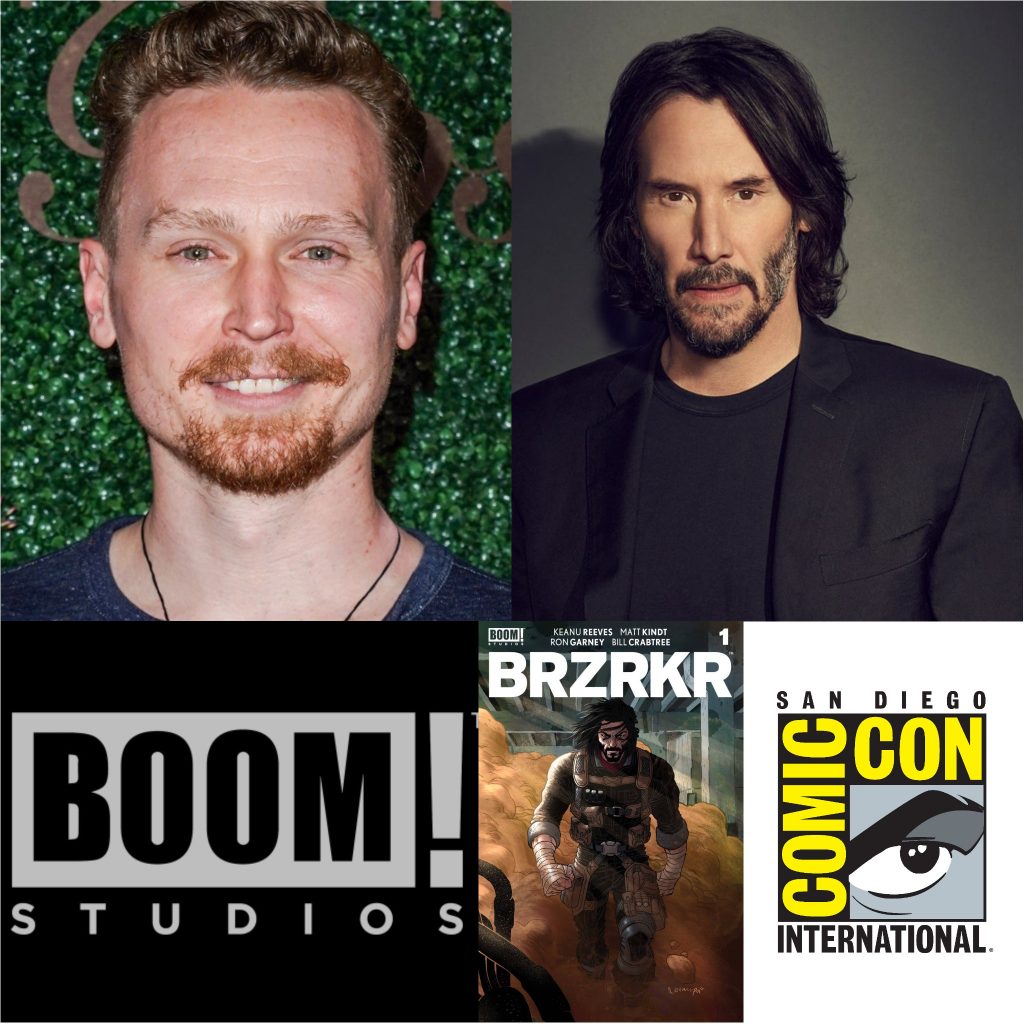 “I’ve always dreamed of hosting Hall H; the room is geek legend. A land of infinite dreams and possibilities.” said Coy Jandreau. “Every announcement made in that space echoes throughout the entire internet (and I admittedly stood in that line for more hours than I care to admit). So, to accomplish that dream alongside one of my all-time heroes – Keanu Reeves – is a truly once in a lifetime moment. I can’t wait to share in this BRZRKR glory with Hall H crowds, who are some of the most passionate fans in the world, and if I wasn’t on that stage, I’d be seated right there with them!”