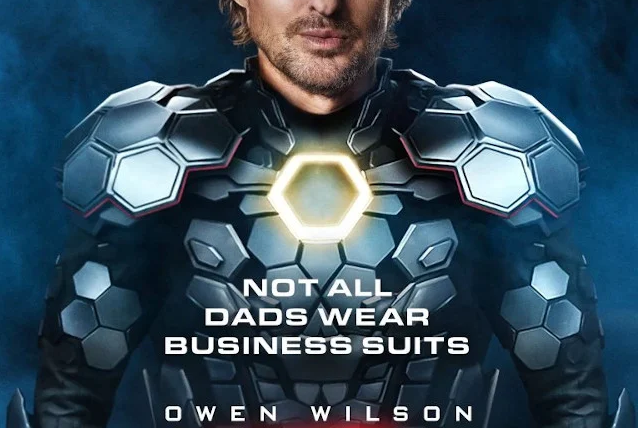 PARAMOUNT+:  This is total uninspired kids-fare, which is surprising since Wilson is also in the MCU, thanks to the Loki series.  But hey, it is what it is… And while Secret Headquarters isn’t going to blow your mind, you might enjoy this on family film night.  Streaming on Paramount+ on August 12th!

“Young Charlie is regularly disappointed by his dad’s frequent (and often abrupt) business trips. But while throwing a party one night, Charlie and his friends learn the real reason behind his absences. When they find a basement lair filled with an arsenal of high-tech gadgets, the kids discover that Charlie’s dad (Owen Wilson) is the world’s most famous superhero. Unfortunately, their meddling also alerts two villains (Jesse Williams and Michael Peña) who want to steal this tech for themselves. And now the kids must team up to defend the headquarters and save the world.” 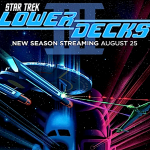 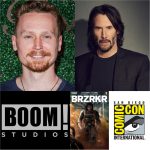