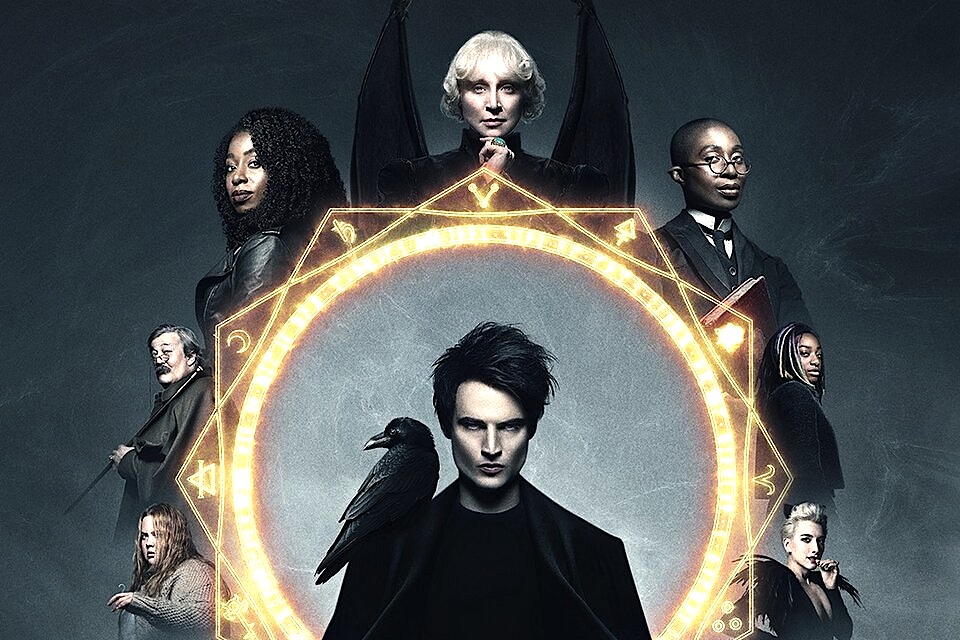 Full disclosure; while I am aware of Neil Gaiman’s beloved graphic novel, I have never read it.  So I have no connection to the source material at all.  That being said, I really enjoyed the Netflix series, which was produced by Neil Gaiman, David Goyer and Allan Heinberg. It’s always good, in an adaptation, when the original creator is involved. And in an interview I just watched with Gaiman, he confirmed that this is his ‘Sandman’.

The Sandman is a series that takes it’s time to get where it’s going. So if you’re expecting comic book action and antics then you’ll be sorely disappointed.  But this series has style and substance, and it takes you on an interesting journey into the dark realm of dreams and nightmares. A story that Gaiman created three decades ago that is still popular today.  And the twists and turns that the story takes always kept me wondering what was going to happen next.  Though die-hard fans of the graphic novel might not be as surprised as I was.

The cast does a great job embodying ‘the endless’, the immortal characters/concepts that guide and serve the human race.  The main protagonist is The Sandman, aka Morpheus, aka The King of Dreams. And his manor and slow articulate speech pattern give him an air of dark royalty that suits the character.  And each of his ‘brothers/sisters’ also have their own unique gravitas that fits who they are.  And to those who may not be happy that some of the characters aren’t the race or gender they were expecting. We live in a diverse world.  And Neil Gaiman, the creator of the piece, had a say in who was cast, and why. And that’s all I’ll say about that.

In conclusion, I really enjoyed The Sandman and will probably watch it again. (Except for episode 5 – in the diner. Which was a little too dark for my taste.)

Take note if you are parents; the dark elements throughout the series are not suitable for young kids… Unless you want to give them nightmares. 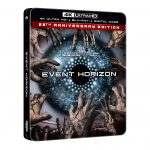 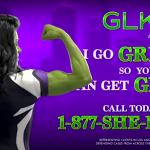