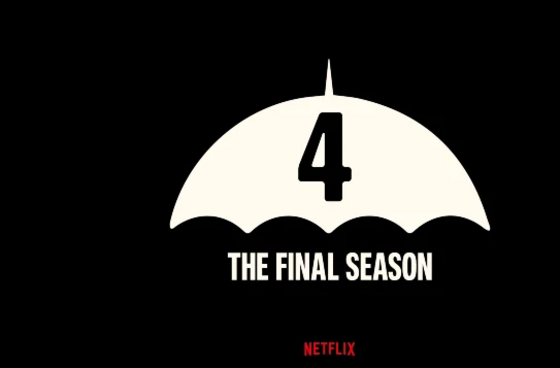 As you may or may not recall, Netflix did the same thing with Lost In Space. Giving us a final season to wrap up story-lines and character arcs. And that was much appreciated.  The Loyal fan base deserved that.

It’s Official, The Umbrella Academy will conclude with a fourth and final season.  And creator-write-director-executive producer Steve Blackman had this to say…

“I’m so excited that the incredibly loyal fans of The Umbrella Academy will be able to experience the fitting end to the Hargreeves siblings’ journey we began five years ago. But before we get to that conclusion, we’ve got an amazing story ahead for season four, one that will have fans on the edge of their seats until the final minutes.”

Looking forward to it! And just for the record, the series will shortly run out of comics to adapt. So this will be a fitting end indeed. 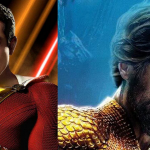 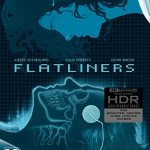