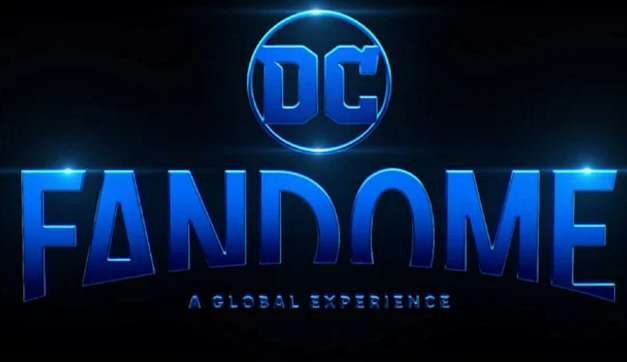 WARNER BROS. DISCOVERY:  After last years debacle, absolutely no one was expecting them to have another one. And now it’s official, DC Fandome has been cancelled!

Two years ago, when DC Fandome debuted, it was a great online event. Becoming a virtual DC-themed Comic-con. It was entertaining and informative, and they dropped a lot of DC Goodness for fans to geek-out over…  And then last year they got cheap and put on a lackluster and boring event, that everyone hated…

DC released a new statement regarding the event’s cancellation this year: “With the return of in person events, Warner Bros. Discovery is excited to be able to engage with our fans live at numerous comic-cons around the world and will not be scheduling DC FanDome for 2022.”

And while that sounds great,  Warner Bros. Discovery didn’t make a big splash at San Diego Comic-con.  They usually have a DC designated stage and an interactive exhibit area.  But this time they showed up to the party with a whole lot of nothing.  So while they say that they are ‘excited to be able to engage with our fans.’ They didn’t engage with fans at all.  And their Hall H Shazam & Black Adam presentation really fell flat compared to the awesome Marvel, House Of The Dragon, and Lord Of the Rings – Rings of Power presentations… Heck, even The Walking Dead presentation surprised and awed us more.

In short: Warner Bros. Discovery needs to get their house in order and give us the Man Of Steel 2 film we’ve all been waiting for… #HenryCavillSuperman 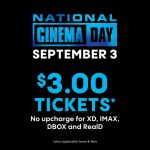 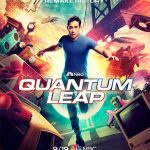