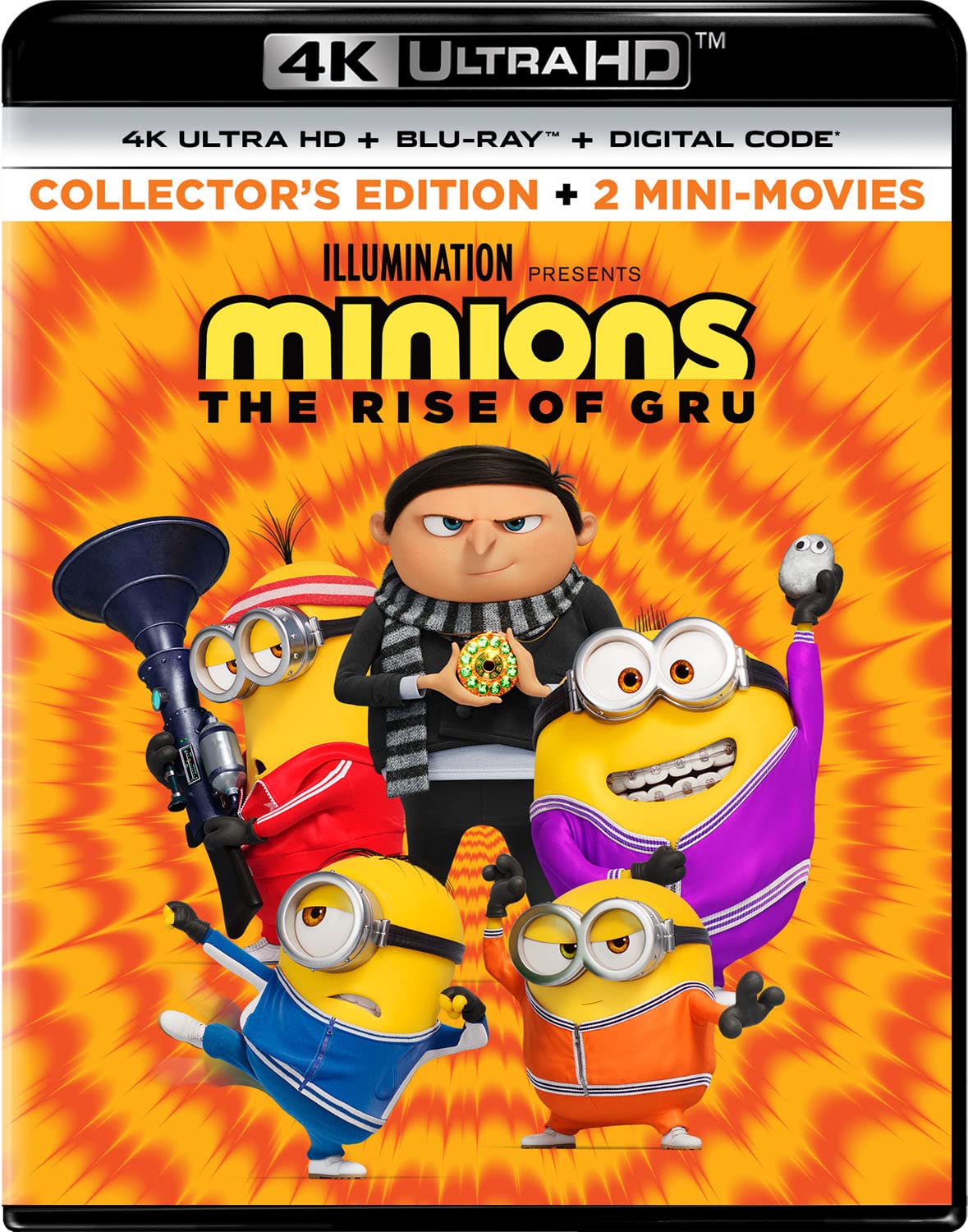 Minions in 4K give you the yellowest yellow you can ever imagine. For Minions: The Rise of Gru, purple is a striking color too. Belle Bottom (Taraji P. Henson) sports a purple jumpsuit as she rides a purple motorcycle and even the clouds are purple. Gru (Steve Carell) drives a purple car and there’s even a purple dragon at the end.

Post Modern Minion sees the minions visit an art gallery where Claude become wacky artists. It’s fun, and Claude finds out just how fickle the art world is. Minions and Monsters has the minions play a role-playing game. Eat your heart out House of the Dragon and Rings of Power.

One extended scene is fully animated and shows more of Gru riffing with the other villains in the waiting room. A bonus feature on the voice cast has some footage of Dolph Lundgren and Jean-Claude Van Damme recording and mugging.

These animation behind-the-scenes features have gotten efficient. This one communicates years of detailed work in si minutes. The directors an Carell share their own memories of the ‘70s in another feature.

There are also several short features with activities for kids. Follow along the drawing lessons and flip-book style animation activity. For more intensive crafting, learn how to make your own cardboard box Minion fort and new costumes for your stuffed Minions (sold separately I assume). 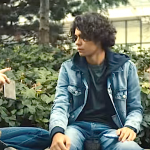 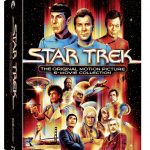