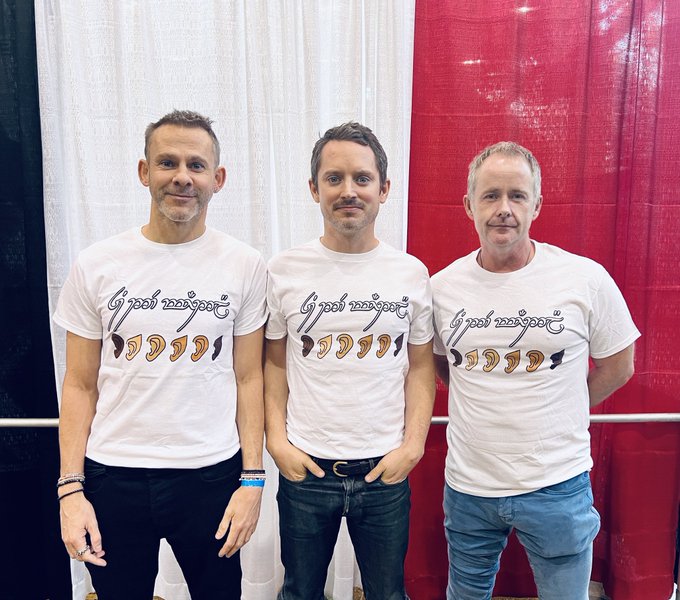 Elijah Wood, Billy Boyd and Dominic Monaghan, three of the leading Hobbits in Peter Jackson’s Lord of the Rings trilogy, have also united with theRings of Power cast to condemn the racism faced by its actors.  As a show of unity, Wood, Boyd, and Monaghan posed together wearing shirts featuring the ears of Middle-earth’s inhabitants with many different skin tones.

The Lord Of The Rings: The Rings Of Power received a vocal backlash for including people of color in leading roles, before it even aired.  And now that the series is up and running, several cast members have been receiving numerous racist messages via social media  So the entire Rings of Power cast has released a statement condemning the hate targeted at some of its members.

“We, the cast of Rings of Power, stand together in absolute solidarity and against the relentless racism, threats, harassment, and abuse some of our castmates of color are being subjected to on a daily basis. We refuse to ignore it or tolerate it. J.R.R. Tolkien created a world which, by definition, is multi-cultural. A world in which free peoples from, different races and cultures join together, in fellowship, to defeat the forces of evil. 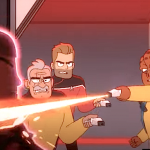 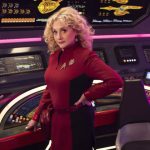