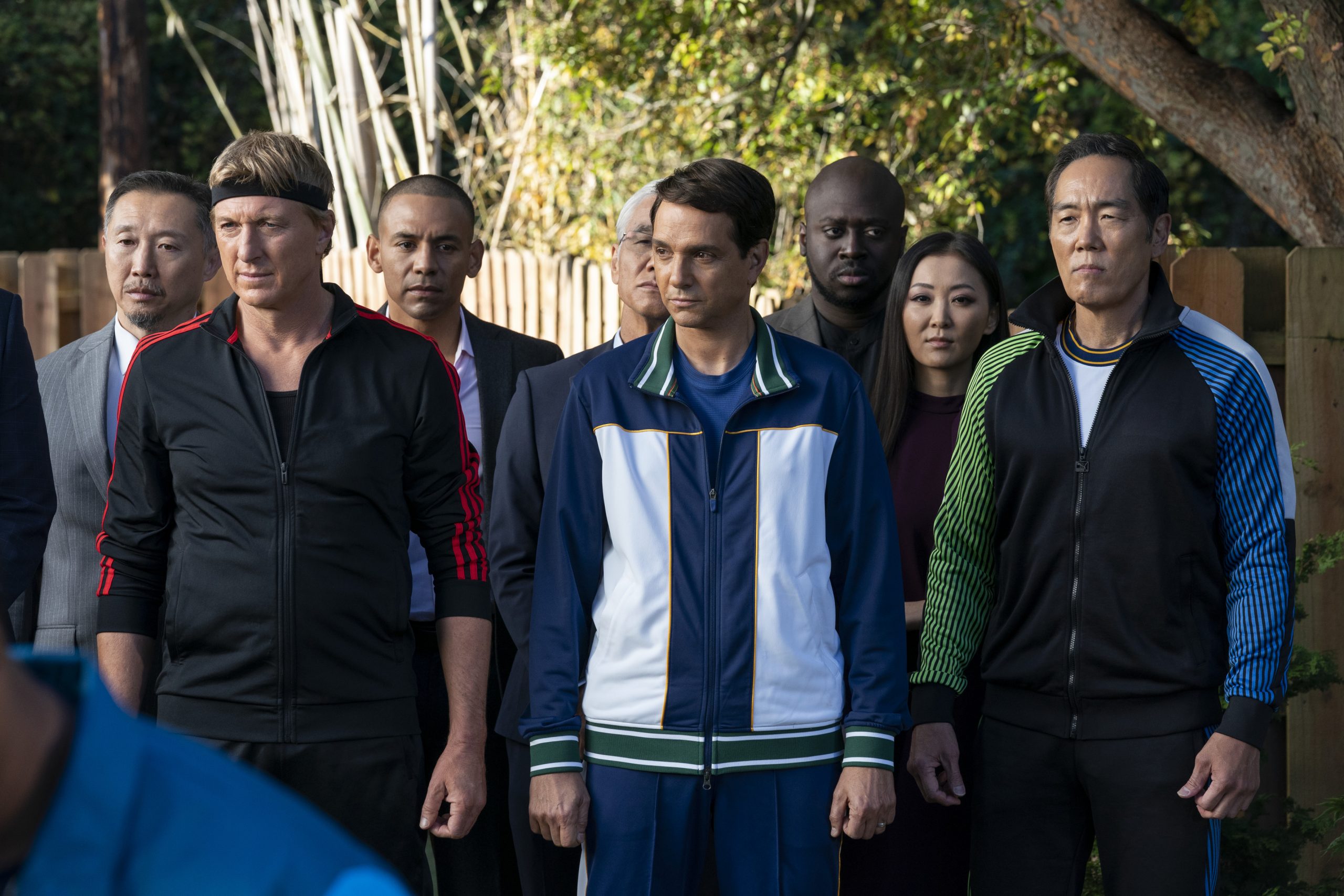 Cobra Kai creators Jon Hurwitz, Hayden Schlossberg and Josh Heald brought The Karate Kid back. Now in season 5, they’ve been able to expand even the world of the sequels, not just the original. They brought Terry Silver (Thomas Ian Griffith) back for season 4, and now season 5 sees him fulfilling the promise hem mentioned in Karate Kid III with a Cobra Kai dojo on every corner.

“That was one of the pleasures of making Cobra Kai Season 5,” Schlossberg said. “It was almost like The Karate Kid Part IV of what it should’ve been if Mike Barnes won the tournament and Cobra Kai was able to expand. So I loved that aspect of making the season just being able to have glimpses and tastes of what it’s like to live in Terry’s dream. So yeah, when you get to watch season 5, you see a little bit of what that alternate universe would’ve been like had Karate Kid III ended differently.”

Silver is empowered by Cobra Kai winning the All-Valley Karate Tournament in season 4. Johnny (William Zabka) is honoring the bet to stop teaching Karate, but Daniel (Ralph Macchio) is still trying to show the world who Silver really is.

“Terry is rewarded for all of his bad behavior at the end of season 4 which is a dsimilar place as we found him in Karate Kid Part III,” Heald said. “In that movie, he had that kind of manic energy from the jump. He’s willing to get involved to clean John Kreese’s bad name and get revenge for all the ills that were delivered upon his old friend. In season 4, we took pains to bring Silver back to that point, to get him back to that places where he once again has this bloodlust with nothing but Cobra Kai domination on his hand. So season 5 makes him a more dangerous character because he’s achieved what he wanted at the end of Karate Kid Part III and he has the valley in his hands. The valley doesn’t see him for any kind of monster. They see him as a wonderful rich guy who’s doing great things for karate and for youth. So it makes him more dangerous. It makes him more formidable. It means that the game plan has to change.”

Silver doesn’t see himself as the villain though.

“He’s of the belief that what he’s doing is great for young people,” Hurwitz said. “The lessons that he was taught have made him the success that he is in life. And have helped transform him from a twig to a formidable beast of sorts. So there’s a quote, a line that Kreese has in an earlier season. There is no good, there is no bad, only weak and strong. I think that one thing that we love about the characters on our show is they all pretty much believe that they’re doing good. Whether we perceive it as good or not is the audience’s choice.”

Silver may be stronger than ever because he’s learned his lessons from previous defeats.

“He is somebody that remembers the events of Karate Kid III,” Schlossberg said. “So that also makes him more dangerous. He understands you could get caught up in the personal vendettas and that could lead you to dumb things like telling Barnes to take a point, give a point at the end of Karate Kid III and it kind of blew everything. So this is a guy who’s got all the power, he’s living the dream and he also remembers how things faltered in the past. So he’s smart and more dangerous than ever.”

Daniel is still out of sorts trying to show everyone Silver’s true colors. He may be a grown-up now, but Silver has new tricks to play on him too.

“Daniel’s a more savvy person now,” Heald said. “He’s lived through the events of The Karate Kid Part III. He’s grown and he’s also lived through the events of the Cobra Kai series through four seasons. So I think Daniel knows that his enemy is not to be taken lightly. And I think that puts Daniel at more of an advantage but it also gives Silver a distinct advantage because he knows that Daniel lives with that past and knows pieces of his playbook and can make assumptions about how he’ll behave. So you have two enemies who know the other’s playbook up until now and are embarking upon this next phase with that knowledge but also the knowledge that neither is to be taken with a grain of salt. I think that gives new colors to where they go and how the story evolves from there.”

Netflix released the image of Sean Kanan last month to show fans that Mike Barnes would be back. Now you get to see where Mike Barnes is 30 years later.

“There’s always this balance of publicity vs. keeping things secret,” Schlossberg said. “You want to be able to excite fans and also keep fans in the dark enough to have real surprises while you watch the show. We’ve gone both ways in the course of five seasons when it came to character from the original Karate Kid. Sometimes we save it for a moment in the show. Sometimes we show it. Sometimes we show it but only a portion of it. I think we want to get fans excited, people who’ve been on this journey, remember Karate Kid Part III, they know that Karate’s Bad Boy is coming back. At the same time, there’s a lot of questions marks there and things to wonder and question until the release and then you’ll see where it all goes.” 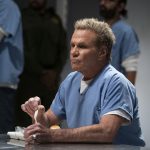 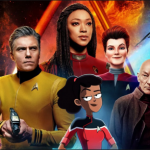