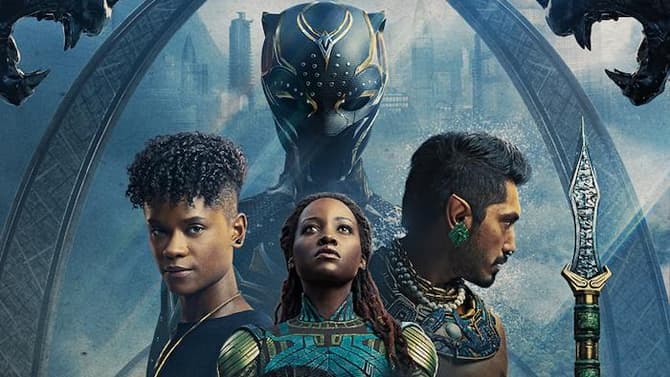 MARVEL:  In Black Panther 2: Wakanda Forever, they are definitely not shying away from the death of actor Chadwick Boseman, as in the film, King T’Challa has passed away as well. And the grief is almost overwhelming.  What a tribute to the star who brought Black Panther to life… And as for the arrival of Namor, who looks commanding, but more Aztec than Atlantian. The shot of him flying with the little flittering hummingbird wings on his feet looked a bit silly, and took me out of the moment.  Though I know that is a comic-book accurate aspect of his powers.  BUT, the big question that the trailer brings up, but doesn’t answer is; who is in that nifty new Black Panther suit? And while most people think they know, Marvel could surprise everyone… (But I think your best guess is probably right) 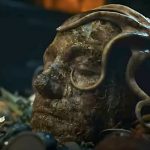 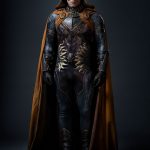