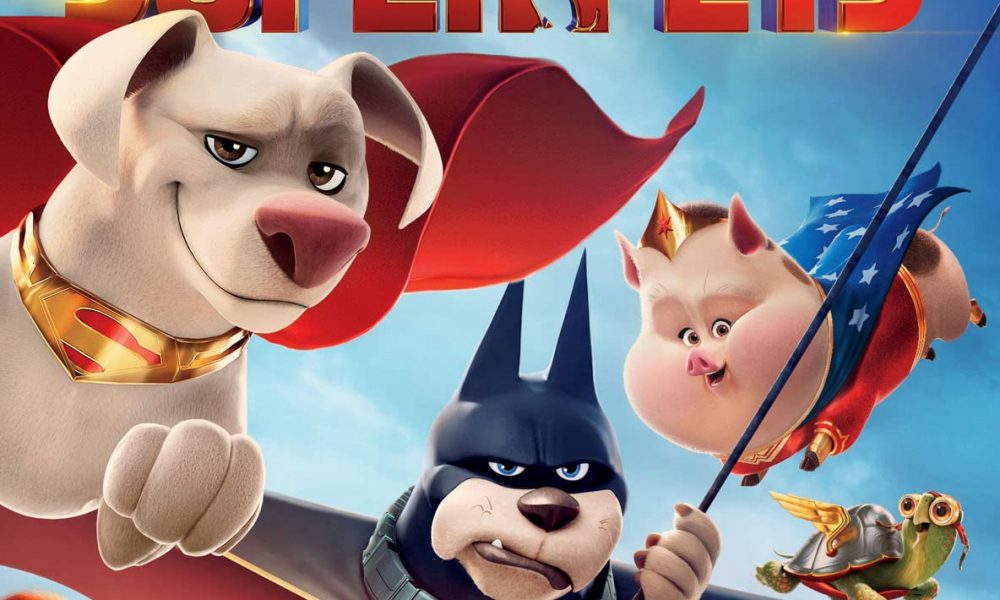 DC’s League of Superpets is a fun adaptation of the DC characters for kids, and some especially poignant jokes for comic book fans and pet owners.

Krypto (Dwayne Johnson) hid in Superman (John Krasinski)’s escape pod and has been his pet ever since. Lex Luthor (Marc Maron) can’t stop them, but thanks to some of Lex’s orange kryptonite, guinea pig Lulu (Kate McKinnon) becomes a super powered villain.

Lulu kidnaps Superman and all the other superheroes. But, Krypto assembles his own team of shelter pets who gained powers from the kryptonite.

The best jokes are about dogs behaving like dogs. Whether minor background dogs, or co-lead Ace (Kevin Hart), when they talk about eating their own vomit or drinking from the toilet, every pet owner can relate.

The Justice League characters are fun, too. When they team up against Lex, it’s awesome. But when they’re in Lulu’s captivity, it’s even funnier with absurd takedowns of each character, like it’s told by a kid who only kind of knows these heroes from their older sibling.

The film looks great on 4K UHD. Full of bright colors, the blue sky and Superman’s suit are piercing, as is the green grass in which he plays super fetch with Krypto. The texture changes in a rainy subway rescue, and all of Metropolis is richly detailed.

The surround sound is good too as action sounds and heroic music play in the background.

Bonus features are a good balance of family friendly but not dumbed down. You’ll see the celebrity voices recording from home during the pandemic, and learn how to draw. 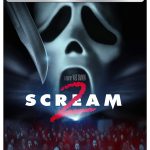 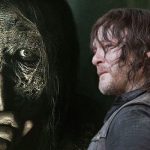