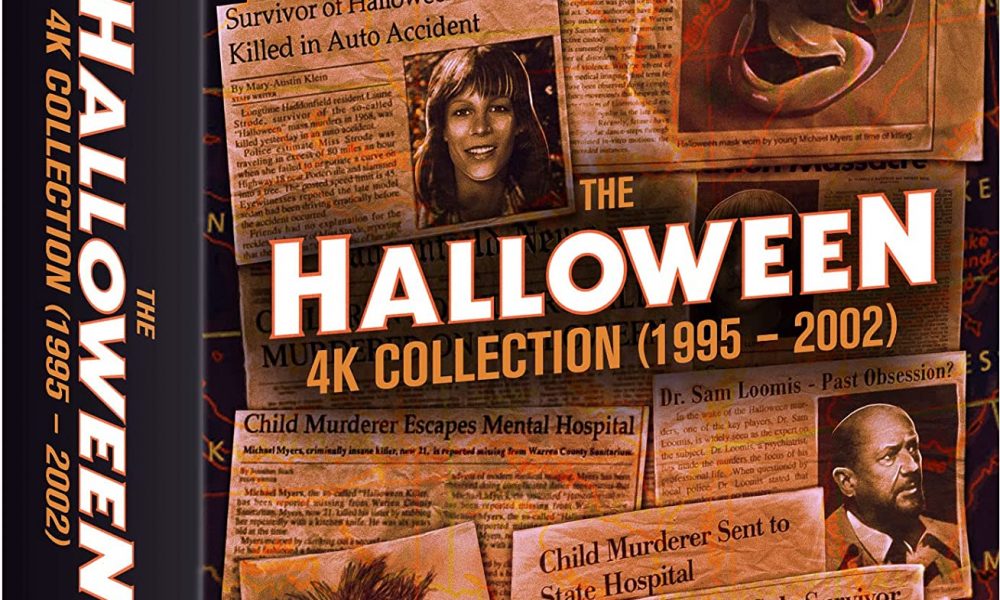 While the 1995 – 2002 era may be the sketchiest to most Halloween fans, it actually contains two of my favorite entries. H2O is monumental for Jamie Lee Curtis’s return at the height of her blockbuster fame to portray Laurie as a traumatized survivor facing her fear (themes developed further in the 2018 sequel).

6, aka The Curse of Michael Myers, is not as bad as I remember. It has some decent stalking and killing, plus Strode and Tommy Doyle (Paul Rudd) continuity. This time, I really liked Marianne Hagan’s performance. She’s the perfect balance of protector and vulnerable herself. The idea that the current homeowners don’t know they live in the Murder house is something too

In 4K, each of the sequels offers a preservation of an aesthetic when movies were still shot on 35mm film. You see the grain in each of them, and each entry has some strong silhouettes of Myers stalking in the dark.

H2O has an odd red tint. It works for the kids’ candlelit Halloween party but otherwise makes every character look like they’re sunburned.

Say what you will about Resurrection, but they at least got the color right. Webcam footage looks as bad as ever so the 4K is 100% authentic to 2002 era dial up streaming video. The decrepit old house actually looks good in the film footage. 4K probably makes the dark underlit portions look better than they deserve, but the climactic fire lights up the action nicely.

Curse had minimal surround effects and H2O was subtle. Marion (Nancy Stephens) running to the neighbor’s house and the first kills of the movie. Resurrection has the most aggressive surround sound, with echoes in the sanitarium, more surround in the H2O flashbacks than the actual movie, owls hooting outside and creeks through the house.

Resurrection has six new interviews, too, running about an hour in total. Production Designer Troy Hansen talks about recreating the Myers house and prepping it for fire.  Curtis’s stunt double Donna Keegan talks more about H2O than Resurrection, and touches on Freaky Friday, but no True Lies stories, unfortunately. It ends sadly because she’s now too injured to double her anymore.

Makeup Effects Coordinator Gary J. Tunnicliffe goes back to Curse and includes Hellraiser: Bloodline. He explain why the mask didn’t work, and he also played the paramedic in the controversial twist. Gary Clayton is Keegan’s son who appeared in the film as a child. Sean Patrick Thomas is the only actor who came back, and finally comic book author Stef Hutchinson goes through his comics. 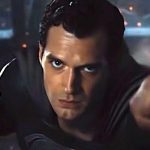 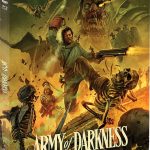