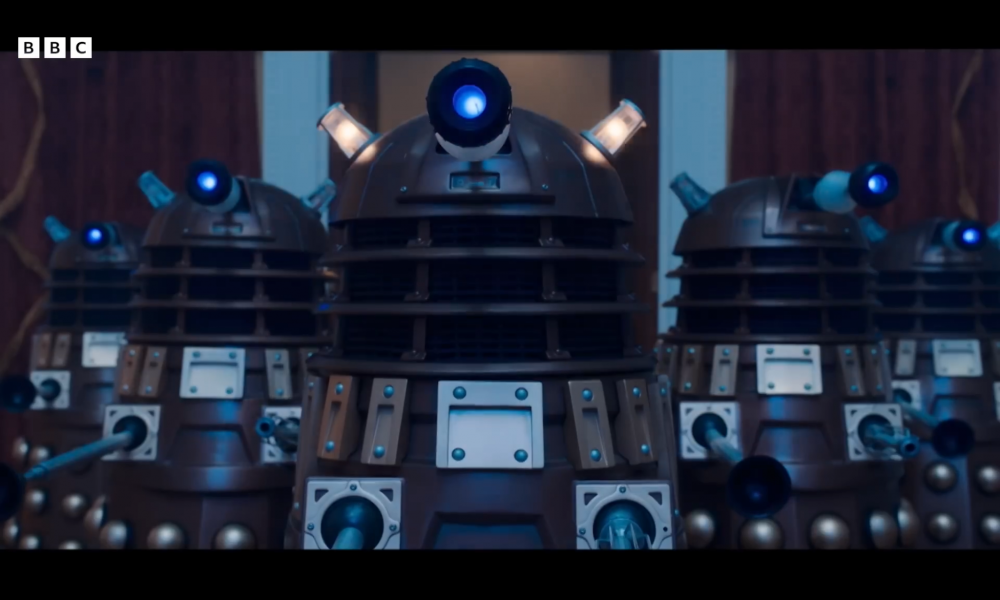 NEW YORK COMIC-CON TRAILER: ’DOCTOR WHO’ IS OUT OF TIME!

BBC/BBC AMERICA: When it’s over, it’s over… Unless you’re DOCTOR WHO.  Because the Doctor doesn’t die, The Doctor regenerates, becoming a whole new actor.  That’s how the series has lasted almost 60 years. The lead Actors come and go, but the Doctor always continues, just with an additional flare. And since 2005, fans have witnessed fan-favorite Doctors played by Christopher Eccleston, David Tennant, Matt Smith, and Peter Capaldi take part in one final adventure before regenerating into their successor. Now, it’s the Thirteenth Doctor’s turn to say goodbye.

Jodie Whittaker’s final appearance in the role will be the upcoming special, Doctor Who: The Power of the Doctor.  And the only thing I have say about that is…. It is about time! (Pun intended) I am not a fan of Whittaker’s Doctor, and it’s not because she’s the first female Doctor.  It’s because during her incarnation, the show-runner Chris Chibnall, changed the Doctor’s back-story too much, as well as the Doctor’s demeanor.  And didn’t really hold true to the Doctors that have come before.  Each new Doctor is supposed to be a continuation, not a re-boot. 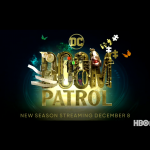 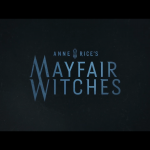