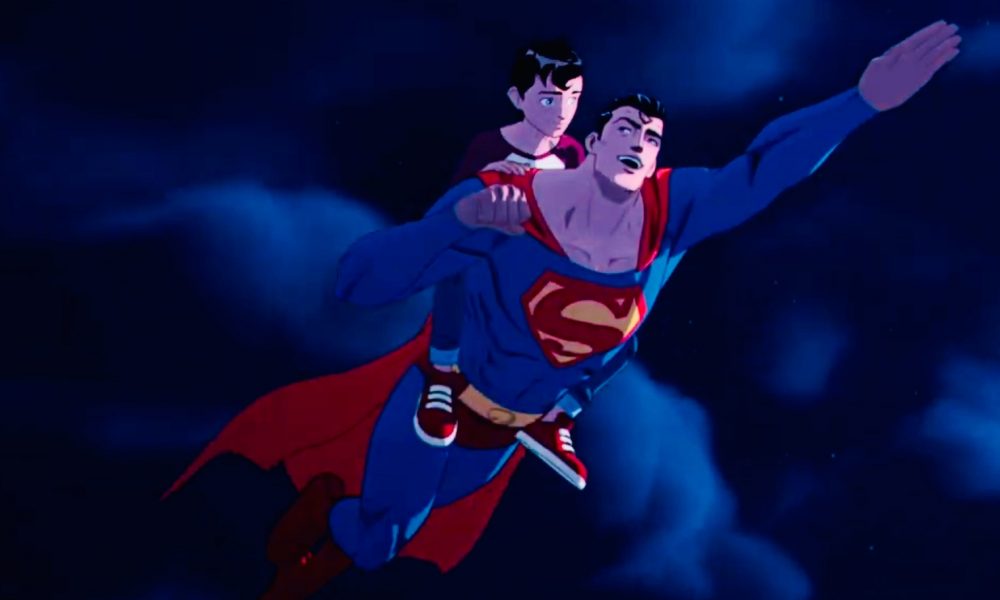 BATMAN AND SUPERMAN: BATTLE OF THE SUPER SONS CLIP

WARNER BROS. ANIMATION: First of all, why does Batman always get top billing? When Superman is the real deal. I read the ‘Super Sons’ comic book series, and really enjoyed it. So I have high hopes for this Blu Ray/ Digital release. Here is the official word… ’Jonathan Kent and reluctant young sidekick Damian Wayne are burdened with saving the world from impending doom. As the sons of Superman and Batman, the two must join forces to rescue their fathers and save the planet by becoming the super heroes they were intended to be.’ Starring Jack Dylan Glazer and Jack Griffo, Batman & Superman: Battle of the Super Sons will release on 4K UHD, Blu-ray, and Digital on October 18, 2022. 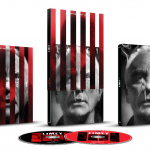 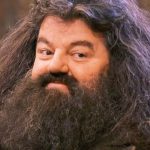